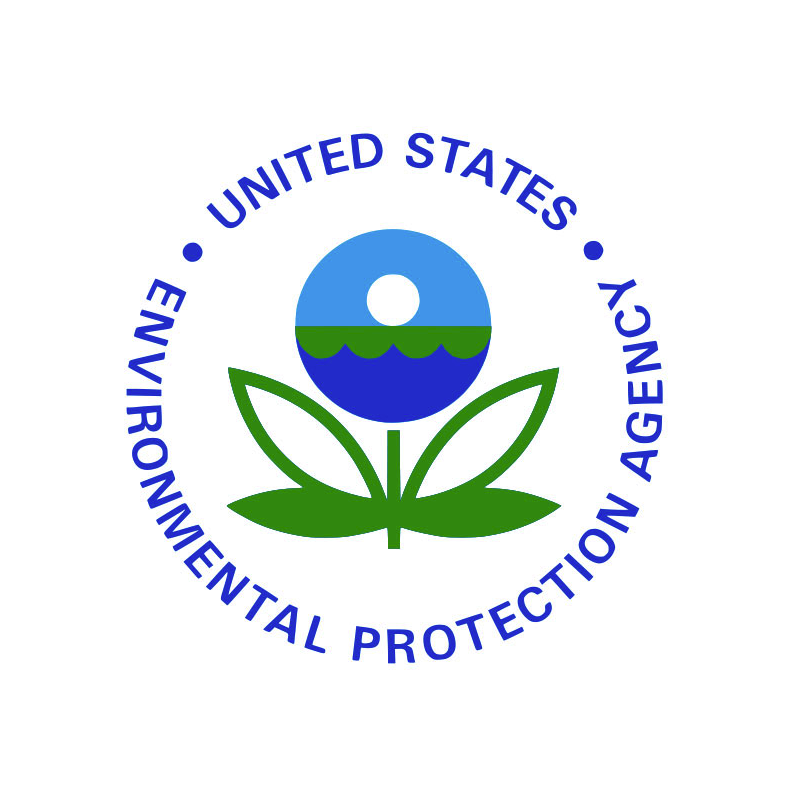 The U.S. Environmental Protection Agency issued the prepublication version of its final rule on wood emissions, an issue that surfaced nearly 11 years ago when survivors of Hurricane Katrina began blaming FEMA trailers for their health problems.

For the rule, announced July 27, the Agency relied heavily on the California Air Resources Board’s requirements for composite wood products.

The IndianaLawyer.com reports that the final rule limits the emissions of formaldehyde vapors for composite wood products used to make kitchen cabinets, furniture and flooring. Motivated in part by the high levels of fumes found in many of the RVs shipped to the Gulf Coast after the 2005 hurricane, the new standards are touted as protecting the public from harmful exposure to the chemical.

Formaldehyde in the RVs sent to Louisiana, Alabama, Mississippi and Texas to provide temporary housing for displaced residents spawned a series of class actions. Manufacturers, many in northern Indiana, and the contractors who installed the units were named in the slew of complaints.

Similar class actions have been filed against the national retailer Lumber Liquidators with consumers alleging the business deceived them about the level of formaldehyde in laminate flooring boards. The complaints over the RVs have been settled but the lawsuits against Lumber Liquidators continue.

Through the Formaldehyde Emission Standards for Composite Wood Products Act of 2010, Congress limited the off-gassing from products like plywood, medium-density fiberboard and particleboard.

Typically, the formaldehyde is in the resin that binds the chips and fibers together in the composite wood products. It is also in the resin used to attach a veneer to some composites.

The emission standards range from 0.05 part per million of formaldehyde for hardwood plywood to 0.13 part per million for thin medium-density fiberboard, according to the EPA. By comparison, FEMA testing determined the mean formaldehyde reading in the Katrina RVs was 0.077 ppm, with levels ranging between 0.003 ppm and 0.59 ppm, according to a 2009 report by the Department of Homeland Security, Office of the Inspector General.

Among other things, the new federal rule closes a loophole that was in the CARB standard, Neltner said. Specifically, the state policy did not regulate laminated wood products, which freed the veneer applicators from having to use glue that complied.

Under the EPA rule, laminated woods must meet the new standards by 2024. This puts pressure on the adhesive manufacturers to develop a resin that uses less formaldehyde. Although some formaldehyde-free glues are already on the market, Neltner said manufactures do not use them because they can discolor the veneer.

To read the full story, click here, or to read a breakdown of the new emissions rules from the National Law Review, click here. 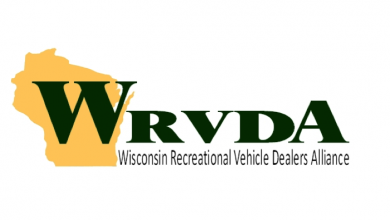 Lazydays is Set for Season 2 of Travel Channel TV Show

Hall of Fame Inducts Class of 2016