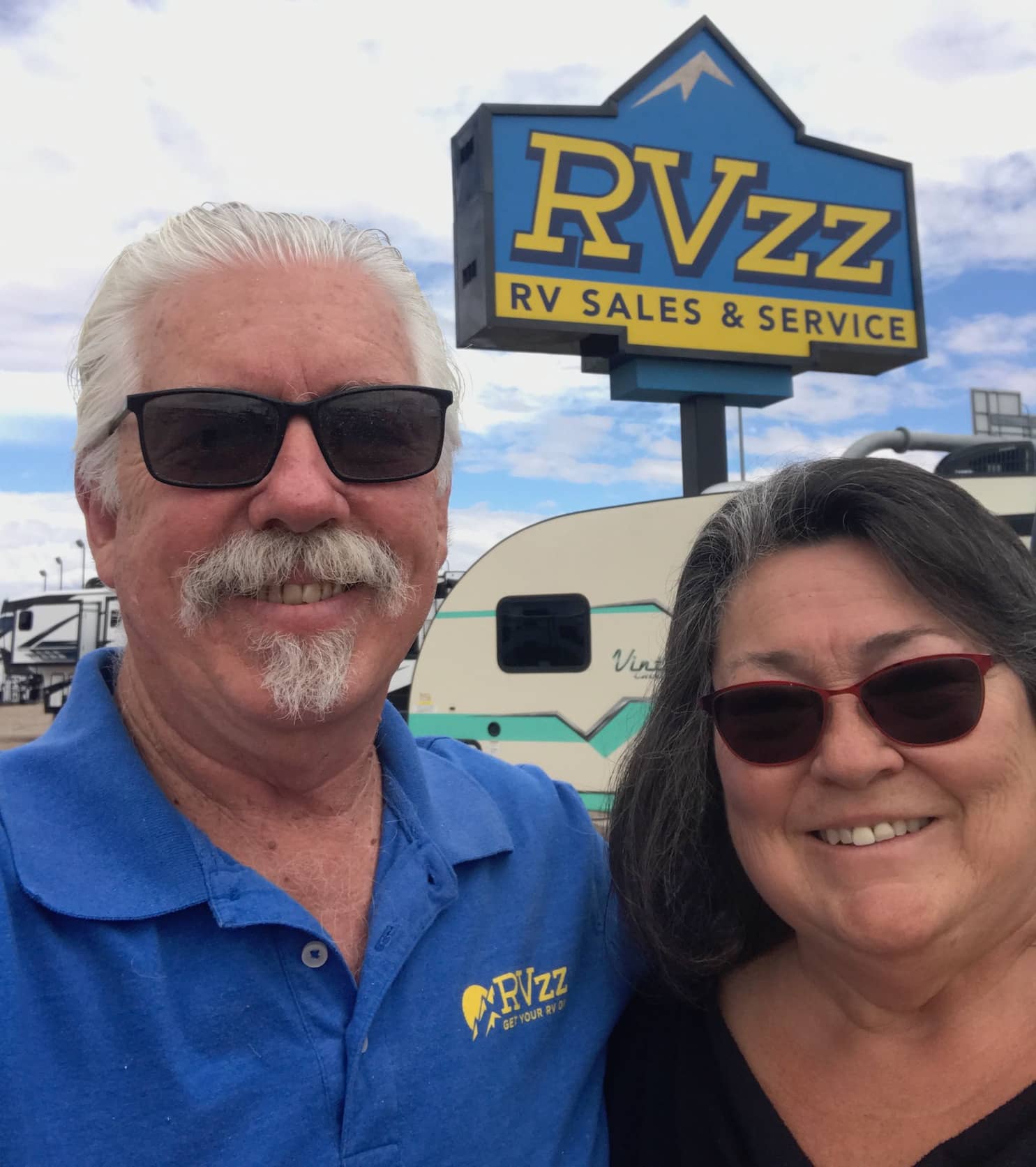 2020 was a very good year to own an RV dealership. Unless one of your two stores is in a lower-lying part of town that gets hit by a freak, 100-year rainstorm. Then it was less fun.

Rick Loghry has been in the RV business since 2000 and he located his dealership, RVzz, to St. George, Utah, from Salt Lake City about 11 years ago. This past year, he told RV PRO, has been one he’ll remember.

First, it was the unbelievable demand that people had for RVs shortly after COVID hit the U.S. Where he lives was never affected by quarantines or stay-at-home orders, Loghry said, so his business immediately took off, starting in March.

It stayed hopping until a powerful nighttime thunderstorm hit the St. George region in August.

“We had, what, a two-inch rainstorm in about a half-hour. It was one of those flash-flood things,” Loghry said.

Interstate 15 runs through St. George and next to one of RVzz’s two locations. The highway sits at a higher elevation than the dealership, and the night of the storm that huge volume of water was washing down the freeway and diverted downhill from there.

“We’re down from the freeway just a little bit, we’re located lower than the freeway,” said Loghry. “And all that water came over the side of the hill and ricocheted into our yard, basically.

“It was 3 a.m. I had just come back from the Oregon RV show and our GM called me at 3 in the morning and said, ‘Hey, the property’s flooding.’ It didn’t even rain at my house. We hopped in the truck and drove down here; we stepped out into about a foot of mud in places.”

Because he’d been so busy selling them, Loghry only had about 30 units on-site at the time. All were damaged to varying degrees by the torrent of mud and water that came rushing through.

“In September we thought the insurance was going to pay off in like the next 30 days, so we kept everybody on,” Loghry said. “We thought we were going to able to buy them back, that’s what they told us, so we’re cleaning trailers, getting ready to re-sell them, salvage, and all that.

“And at the very last they wanted more from us to buy them back than I paid for them originally.”

Luckily, he had ordered extra units earlier in the year, expecting it to be a banner sales year. He didn’t cancel any, so he had some inventory trickling in while he waited for his settlement. He also picked up a few at auction, and his vendors kept their eyes peeled for the occasional single unit that could be brought in to sell.

He said he’s grateful to the manufacturers that he said “helped pull us back together” – Forest River, Heartland, Keystone and Gulf Stream.

It wasn’t until November when the insurance company paid, and that wasn’t for everything.

“Insurance pays for the inventory, the trailers to get hauled away and all that,” he said. “They would not pay for any of the cleanup, or the new carpets or the new computers or any of that stuff.

But through it all, Loghry never laid off one employee, he said. About half his staff of 20 works in service and the service department is at the other St. George location, so it suffered no damage. The rest, he kept on cleaning all the units until that didn’t pan out and then he figured out other things for them to do.

“At that point I’m looking at it and saying, ‘You know, I’m 64 years old – I can retire and collect everything I can. I won’t retire rich but I can retire, and we got people here and they have bills to make.’ So, I just said, ‘Let’s put all the money back in there and keep it going.’”

So far into 2021, Loghry said, things have been going great, with the only drawback being lack of available inventory. Still, he’s at about 30 percent of what he would normally have on the lot and for that he feels fortunate. 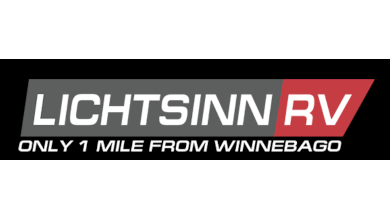