Despite low inventory conditions, existing-home sales bounced back in December and climbed above an annual pace of 5 million sales for the sixth time in seven months, according to a news release from the National Association of Realtors.

Total existing-home sales, which are completed transactions that include single-family homes, townhomes, condominiums and co-ops, rose 2.4 percent to a seasonally adjusted annual rate of 5.04 million in December from a downwardly-revised 4.92 million in November.

From a year ago, December sales were higher by 3.5 percent and are now above year-over-year levels for the third straight month.

Lawrence Yun, NAR chief economist, says sales picked up in December to close a 2014 that got off to a sluggish start but showed encouraging signs of activity the second half of the year.

“Home sales improved over the summer once inventory increased, prices moderated and economic growth accelerated,” he said. “Sales were measurably better in the second half – up 8 percent compared to the first six months of the year.” 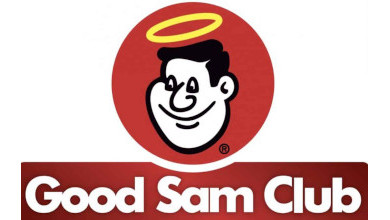