More than a dozen fire departments responded to a fire at a local manufacturing plant of Cana Cabinetry, sister company of Patrick Industries, on Wednesday afternoon.

This story by Benjamin Horvath originally appeared in the Elkhart Truth.

The building, owned by Elkhart-based company Cana Cabinetry, was destroyed during the fire.

Graham said crews from Saint Joseph, Elkhart, and Cass County, Michigan were dispatched to the scene to help contain the fire.

During the incident, two Osolo Township firefighters were injured, one from a ground level fall and the other from frostbite.

The fire, Graham said, left the building a “total loss,” as flames continued for nearly eight hours after it started.

Cleveland Township Fire Department is handling the investigation of the incident, including its cause, which is currently unknown, Graham said. 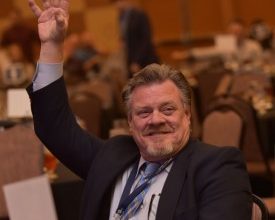 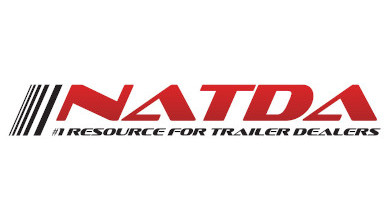