Forest River held a groundbreaking ceremony Wednesday (May 13) for its production site in the Village of White Pigeon, Mich., where it plans to produce fifth wheels and travel trailers.

The foundation for the first of three, 100,000-square-foot, pre-engineered steel buildings it will use as a production center, will be poured next week, Mlive.com reports.

The first round of hiring to fill what is expected to be 396 new jobs over the next three years, is to begin in October, the company said Wednesday.

“This is just one of the biggest things to happen to White Pigeon in a long, long time,” said village President Dan Czajkowski. “This community, like many, has gone through the recession and had some hard times. And it is really deserving of something like this happening.”

He was among county, state and regional officials who thanked Forest River Manufacturing for choosing southern Michigan to expand, miles north of its base in northern Indiana.

“There’s stiff competition between states for job creation and investment, especially for good-paying jobs,” said Susan Novakoski, director of business attraction for the Michigan Economic Development Corp., although the  anticipated pay scale of the jobs involved has not been announced.

“This industry has traditionally been located in Elkhart, Ind.,” she said. “This project is great win for Michigan and will hopefully bring more jobs from this industry to the state.”

Ron Kitchens, president and chief executive officer of Southwest Michigan First, said attracting the project here shows the competitiveness of Michigan. He and others praised the work of Cathy Knapp, an associated vice president of the regional economic development organization, for being a longtime St. Joseph County professional who helped facilitate the project. 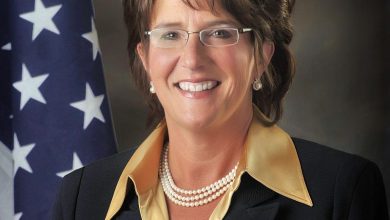 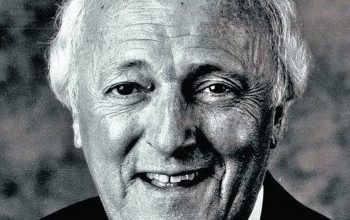