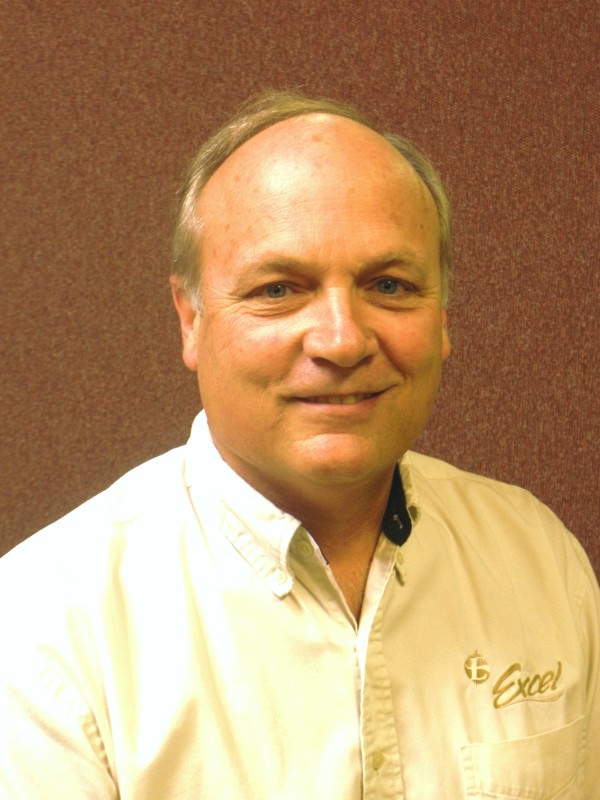 Tillett was previously president of Petersen Industries, which closed its doors in March.

“Over the last 10 years Phil and Bryan have developed a mutual respect for one another and as soon as Phil heard that Peterson Industries was closing, he contacted Bryan to see if he would join New Horizons,” the letter read.

“When Phil asked me to join New Horizons, I was able to give him a resounding yes. I had several great opportunities, but didn’t want to compromise the standard of quality we strived to maintain at Excel,” Tillett said in the letter. “Knowing that New Horizons builds a wonderful product with its unmatched quality, I felt that the opportunity was too good to pass up.”

Tillett’s responsibilities initially will be to oversee the entire production operation including engineering, purchasing, and quality control.

“I am excited to have Bryan on our team,” Brokenicky said. “He brings operations background that will help us build an even better product with a more streamlined production process. It will allow me to concentrate on my duties as CEO and know that our production process is in great hands.” 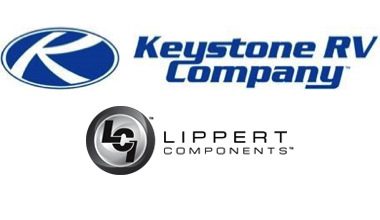 Lippert Auto-Levelers Will Be on Keystone Trailers