Rex Miner, 73, of Bellefontaine, passed away on Thursday, July 30, at Laurels of Worthington, Worthington, Ohio.

Miner held various senior management positions at Thor, and worked as the vice president of quality at Airstream, and also served as a design engineer with Winnebago. He retired in 2003 after a 35-year career mostly spent in the RV industry.

He was born Oct. 23, 1941, in Indianola, a son of the late Rex and Frankie Jayne (Campbell) Miner. He was preceded in death by a sister, Marilee Armstrong and a brother, Jon Miner.

Friends may call from 10 a.m. to noon Friday, Aug. 7 at Eichholtz Daring and Sanford Funeral Home, 321 North Main St., Bellefontaine, where a memorial service will follow at noon. Military rites will be by the Logan County Veterans Honor Guard. Inurnment will be held at Graceland Cemetery, Sidney, Ohio.

Memorial contributions may be made to Alzheimer’s Association or any children’s hospital of donor’s choice.

Condolences may be expressed at www.edsfh.com. 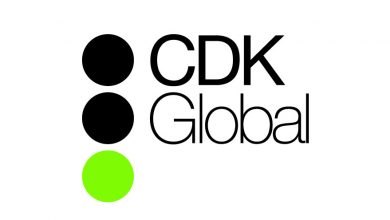 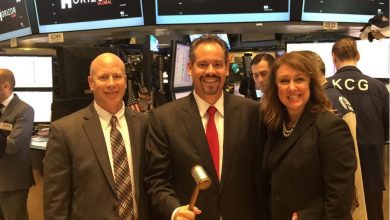 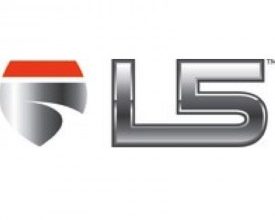 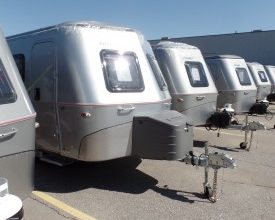