Don Caine, the founder and co-CEO of Camco Manufacturing, passed away in Greensboro, N.C., recently at the age of 81, according to his former company, which sent this obituary into RV PRO on Monday.

“Caine was born and raised in Greensboro on a tobacco and dairy farm. He served in the North Carolina Army National Guard from July 1962 until December 1968.

“In 1966, Caine and his partner, Wade Meyers, started C and M Products (which later changed to Camco Manufacturing Inc. in 1968). Caine started Camco with one product: mobile home antifreeze, and soon added products in the residential hardware and RV markets. Camco’s headquarters remain in Greensboro, where it continues to manufacture and assemble many of its 5,000-plus products.”

NERVDA Partners with Rollin’ on TV

Considerations for Charging a Battery in a Trailer 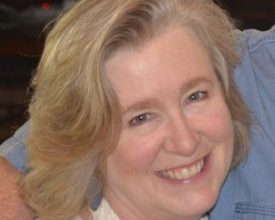