The FBI issued an alert in November 2014 warning about the fraudulent online sale of cars, RVs, boats and other outdoor equipment. In a five-year period from 2009 to 2014, it received over 6,800 complaints totaling more than $20 million in losses.

This story by Randy Hutchinson originally appeared in the Jackson Sun.

In January 2018, the agency issued a new alert showing the problem escalating. From May 2014 to December 2017, the agency received almost 27,000 complaints totaling over $54 million in losses.

Fraudulent ads on Craigslist and other online sites usually include pictures and descriptions of the vehicle and an attractive price. Reasons for the sale and good price include: 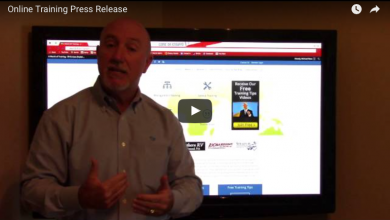 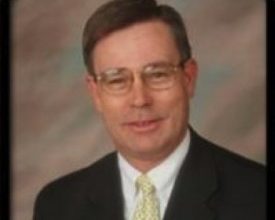