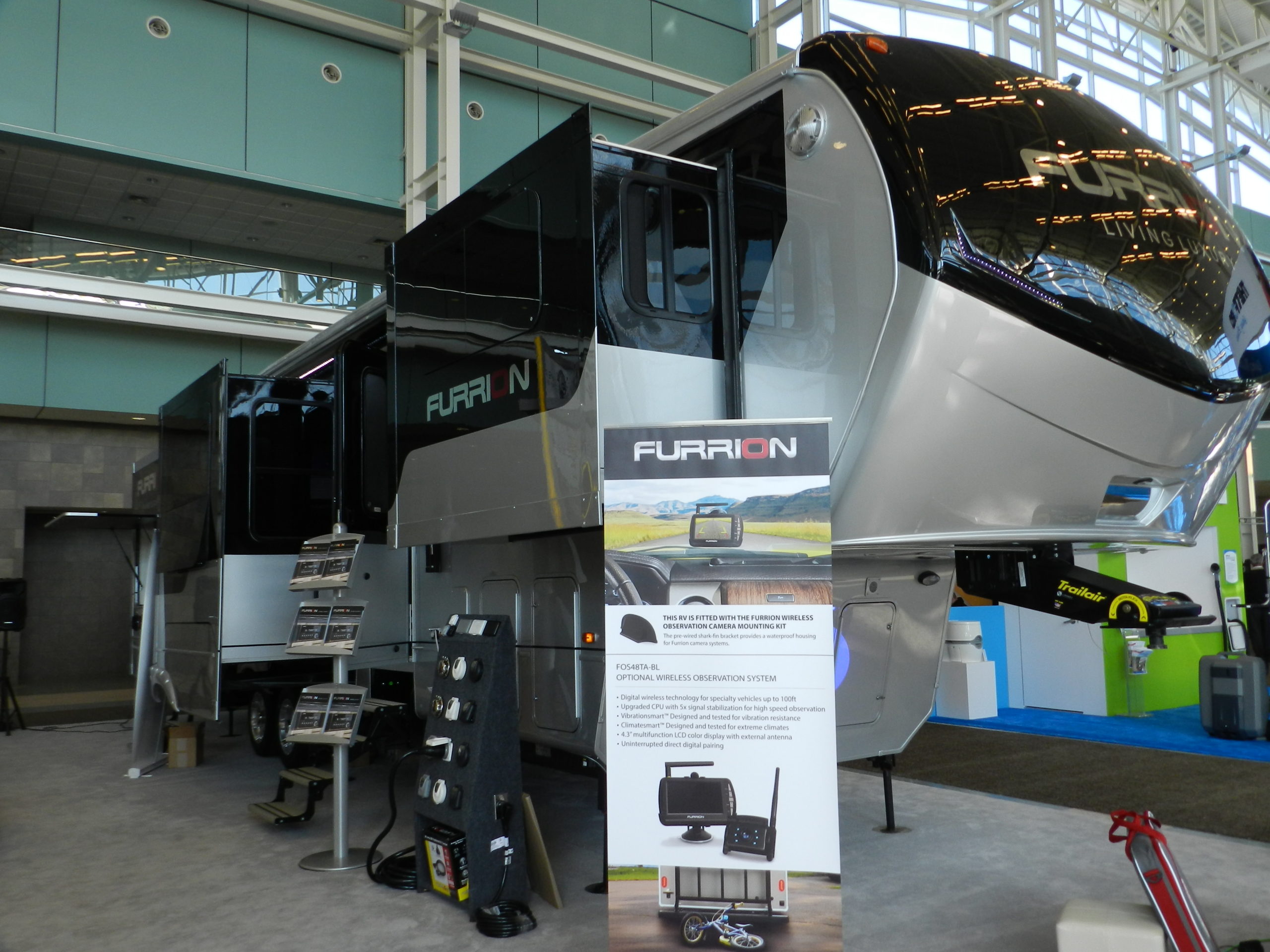 The company has outfitted a travel trailer and fifth wheel, which are stocked top-to-bottom with the company’s mobile electronic systems and RV accessories, for use at shows and events around the country.

The marketing method makes a simple display that is effective at getting attention, according to Chase Healey, who directs specialty vehicle sales for Furrion.

View a slideshow of the fifth wheel and travel trailer below.

The goal of the RVs is “to show and demonstrate the product in a real RV setting, exactly how its going to perform on the units (manufacturers and dealers) are going to have on the line,” Healey said.

The project began in 2014 with a travel trailer the company showcased at the National Trade Show in Louisville. This year, the display was super-sized with a fifth wheel.

The company has already begun planning its next model, which is likely to be a Class A motorhome, according to Healey.

“The sales team and general managers from Forest River, Rockwood and Flagstaff met and are going to go through that and talk about different products,” Healey said.

The rolling displays not only make for a simple display at shows, but Healey said that showing products in a real RV helps dealers and manufacturers make an extra connection to the product.

The company rotates new products into the display, and even installs different models of the same product to give buyers an idea of the design and performance.

For example, the company’s exhibit at the NTP-STAG show featured several models of stereos, many of which looked the same, but had different features. When space is limited, Healey said they’ll usually go with the higher-end model.

“If we have three stereos and have room for one, we’re only going to put the highest model in, so we can say, this has HDMI (and other features), and we have this same stereo, except it has no HDMI (or some other feature),” he said.

But the traveling RV models are more than a place to showcase Furrion products. The company also uses the units to pilot new product ideas and even push the envelope and test the status quo of RV design.

Healey estimates he could have sold both the travel trailer and fifth wheel about 15 times, but the company plans to showcase the units at its $4 million research and development facility in Elkhart, currently under construction.

Prior to announcing the new facility, Furrion inked an $11 million, multi-year distribution deal with Lippert Components in June, allowing the company to focus on what Healey said is its forte.

“What the distribution agreement has allowed Furrion to do is focus on what we do best, and that’s innovate and come up with new products,” Healey said, adding that the company should debut about 50 new products in 2016. 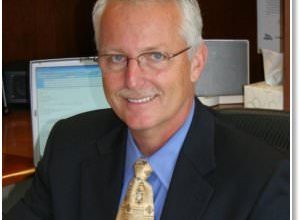 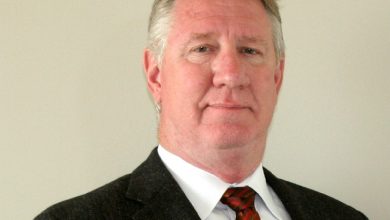 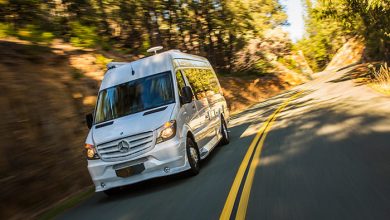