The national average for a gallon of gasoline has begun to move higher, due in large part to an agreement amongst OPEC members to cut back on oil production. Prices in the U.S. average $2.18 per gallon today, 6 cents higher than a week ago, and 14 cents higher than last year, with average prices rising in 37 states in the last week.

The move comes as oil prices skyrocketed back over $50 per barrel last week, thanks to somewhat a surprising decision from OPEC countries to cut oil output by 1.2 million barrels per day, a larger cut than expected, and surprising in that many analysts believed OPEC would not come to such a decision. Indeed, attitudes among OPEC members continue to vary widely, with Indonesia no longer an OPEC member. The cuts look to hit Saudi Arabia, the cartel’s largest producer, the hardest. While the cuts don’t take effect until January, market traders clearly believed that OPEC would match talk with action by then.

Oil prices that were just two weeks ago struggling to maintain $43 per barrel skyrocketed to over $50 per barrel and have maintained that threshold. The impact at the pump has been somewhat limited thus far, but motorists should expect to see gasoline prices moving higher nearly countrywide.

“If I had a nickel for every time OPEC said it was going to cut oil production, I could probably buy everyone free gas on Christmas,” said Patrick DeHaan, senior petroleum analyst for GasBuddy. “While OPEC signaled at its meeting in Vienna that it would cut crude oil production, it also created a committee to monitor the reduced production quotas- addressing the issue of cheating- an issue that has been pervasive for the organization. For now, oil markets have bid up oil prices in a fury believing the agreement, which comes in to force in January, is exactly what’s needed to balance supply and demand. I, however, believe this rally represents a balloon that’s filled with too much air and risks a correction (popping the balloon) that may be seen in due time.” 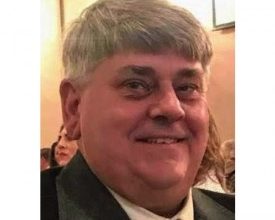 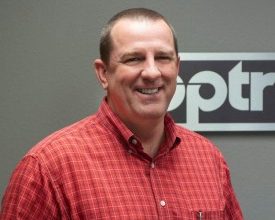 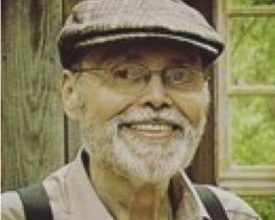