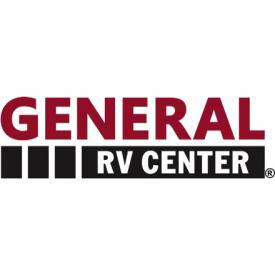 General RV opened the center Monday led by general manager Ed McNamara, who has 40 years of RV sales experience – the past eight at McGeorge Rolling Hills RV, which has a massive lot less than a mile north.

McNamara said McGeorge’s deal with Camping World left him with a few options: stay with the new owners, retire or leave to start something new.

More than 30 former McGeorge salespeople and staff followed him to the new Ashland venture, drawn in part by a second-phase expansion in the works to the tune of $20 million.

General RV is in the process of purchasing nearly 70 acres adjacent to its Harley Club Road location, which would be extended to allow for a 70,000-square-foot facility with 40 service bays. Another 20 acres will be dedicated to RV displays, including mounted RVs stretching from Ashcake Road to the Richmond Harley Davidson facility facing Interstate 95.

General RV hopes to open the facility by early 2019, when it would look to expand its local workforce to 150 people. Once the new facility is constructed, McNamara expects to produce roughly $100 million in annual sales. 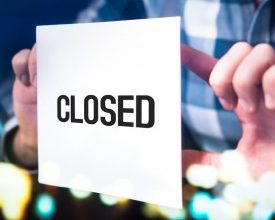 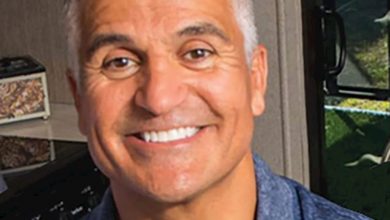 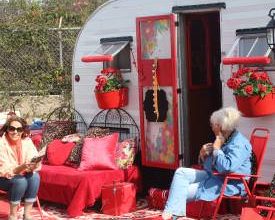