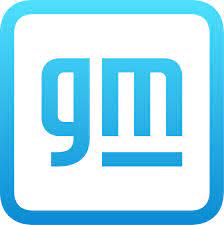 General Motors plans to increase production of electric trucks and Cadillac sport utility vehicles this year by more than six times the previously planned output, according to information shared with suppliers.

GM Chief Executive Mary Barra told investors last week the automaker intended to accelerate production of electric vehicles, aiming to deliver 400,000 EVs in North America during 2022 and 2023. She did not give specifics for how quickly production rates would grow.

New details shared with suppliers indicate GM intends to increase production of its electric trucks and a new battery-powered Cadillac SUV to a total of 46,000 vehicles this year, up from a previous plan to build just 7,000 of those vehicles this year.

GM is also expected to re-start production of its Chevrolet Bolt EVs. The Bolt line has been idled as GM replaces batteries in existing Bolts under a recall.

To read the full story from Joseph Wright in Reuters.com, click here.