General Motors said it favors an annual increase in fuel-efficiency standards based on “historic rates” rather than tough Obama-era rules or a Trump administration proposal that would freeze requirements.

This story by David Shepardson originally appeared on Automotive News.

In a federal filing made public on Monday, the automaker said the Obama rules that aimed to hike fleetwide fuel efficiency to more than 50 mpg by 2025 are “not technologically feasible or economically practicable.”

GM said that since 1980, the motor vehicle fleet has improved fuel efficiency at an average rate of 1 percent a year. GM did not immediately comment on whether it was calling for a specific figure.

GM also said in its comments it was “troubled” that the administration of President Donald Trump wants to phase out incentives for electric vehicles after the 2021 model year.

The Trump plan’s preferred alternative would freeze standards at 2020 levels through 2026 and hike U.S. oil consumption by about 500,000 barrels per day by the 2030s but reduce automakers’ collective regulatory costs by more than $300 billion. The proposal would bar California from requiring automakers to sell a rising number of electric vehicles or setting state emissions rules.

The administration of former President Barack Obama had adopted rules, effective in 2021, calling for an annual increase of 4.4 percent in fuel-efficiency requirements from 2022 through 2025. 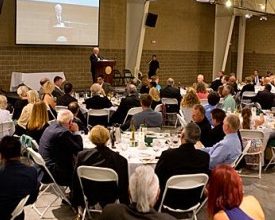 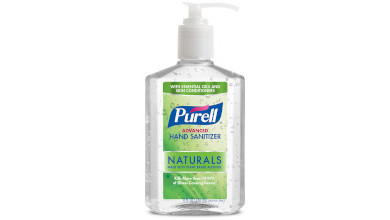 2020’s Top News Story: The Shutdown Followed by the Boom 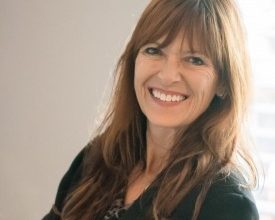