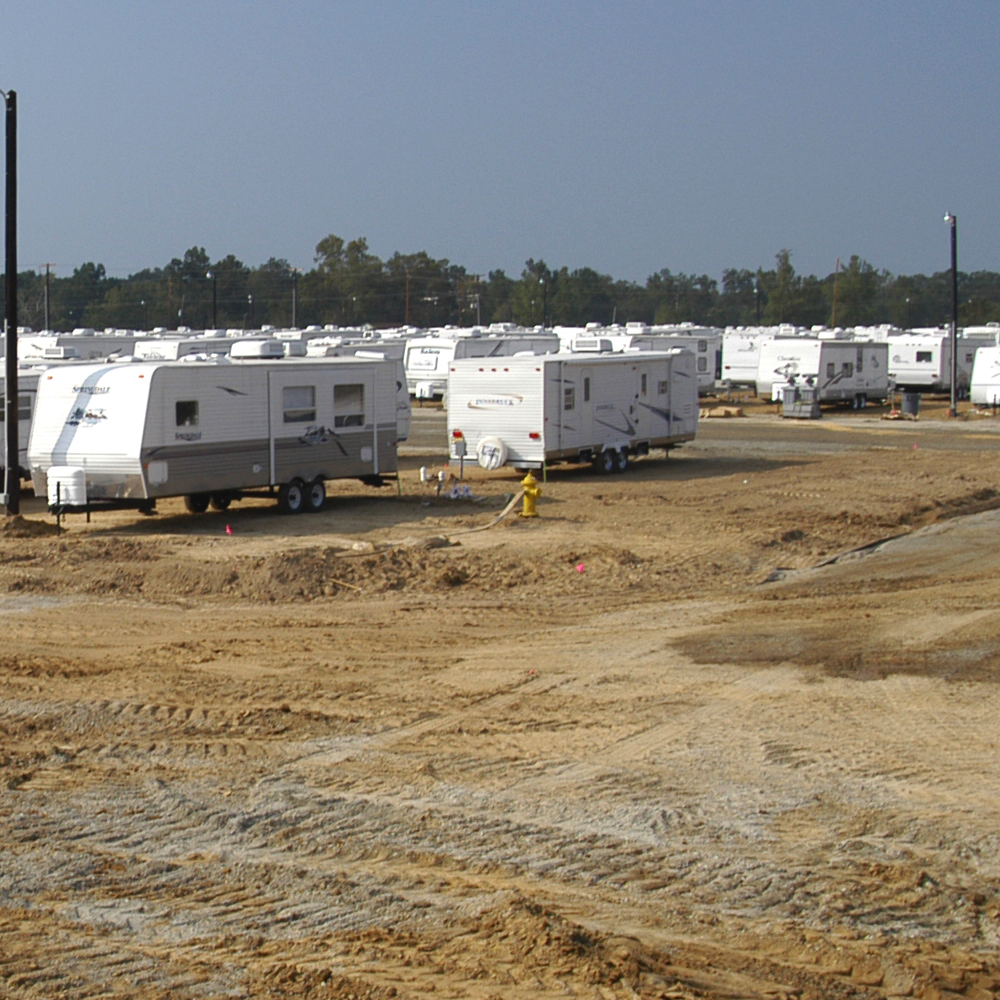 The Federal Emergency Management Agency will be bringing in temporary housing units for homeowners displaced by the heavy flooding in south Louisiana.

The new temporary units aren’t the FEMA trailers many in the state saw after Hurricane Katrina, but manufactured homes, the governor said.

Louisiana Gov. John Bel Edwards announced Wednesday (Aug. 24) the mobile homes will be available for people who don’t live in a designated flood plain to set up in their yards as they repair houses. For those in a flood zone, the mobile homes will have to be set up at trailer parks or other identified commercial property, Nola.com.

The governor says the mobile homes meet higher regulatory standards than the much-maligned travel trailers used after Hurricane Katrina hit in 2005. Earlier this year, the Agency reported a “new and improved” version of the FEMA trailer. The new generation of housing units are not RVs, but manufactured homes that are made by one company, according to the report from FEMA.

While the Democratic governor underscored that “this is not the preferred option,” he also drew a contrast to the old FEMA travel trailers used a decade ago. He said the mobile homes meet higher regulatory standards, are already owned by FEMA and are manufactured by one company rather than the myriad of vendors that built the travel trailers. They’ll be on blocks and strapped down, not on wheels, ABC News reports.

“These are not the same as FEMA trailers that have been used in the past,” Edwards said. He added: “Hopefully they will hold up better and offer a safer place for people to live.”

Homeowners with less catastrophic damage may be eligible for a “shelter at home” program providing grants up to $15,000, aimed at quickly making houses habitable. Registration for that program will begin Monday.

The number of people registering for federal disaster aid after Louisiana’s heavy flooding continues to rise.

The state said Wednesday that the number of registrants with FEMA has reached 119,000. More than $132 million has been approved by the federal agency in grants for temporary rental assistance, home repairs and other disaster response aid.

It wasn’t immediately clear when the first mobile homes would be set up, but the governor said he met a man with a flood-damaged home in East Baton Rouge Parish who said his property already had been measured and inspected by FEMA to determine if it would be suitable for one of the units.