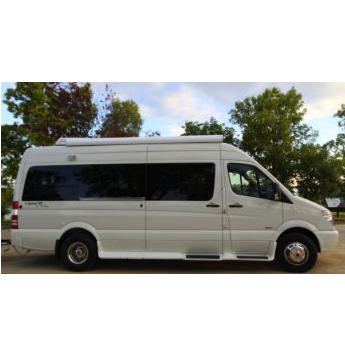 The president of Great West Van Conversions isn’t sure if the company will return to business following an ongoing legal battle that he said led to the company’s closure in June last year.

Great West, also known as Sterling RV, moved from Winnipeg, Canada, to Winfield, Ala., in 2013, where the company briefly manufactured its luxury Class B motorhomes – the Classic and Legend models ­– as well as a fiberglass trailer called the Sidekick.

“Lawsuits can take a long time,” said Dave DeBraga, who led the company’s move to Alabama. “The whole thing started in June last year, so its going on a year now of not being operating, so as the time goes on its going to get harder and harder to try to start it back up.”

The company, began its move to the northern Alabama town in May 2014, and produced its first unit in July that year.

In 2013, Great West had planned to move or open a second factory in the U.S., but a harsh Canadian winter froze the plant’s water main, rendering the safety sprinkler system ineffective and prompting an earlier-than-expected move to Alabama, DeBraga told RV PRO after the move.

DeBraga declined to comment on the specifics of the ongoing legal issue that has sidelined the business, other than to say it concerns ongoing legislation with individuals from Alabama.

“We’re in a lawsuit regarding the situation between a couple of different people from Alabama that attracted us there. It’s kind of in the courts right now, but I can’t really say too much or talk about it.”

In June last year, the Winfield CBS affiliate reported that the company had closed its doors, suggesting a possible issue with the bank.

“City officials say they understand the shutdown could involve an issue with the bank, but have not been given much more information about the plant’s future,” wcbi.com reported. 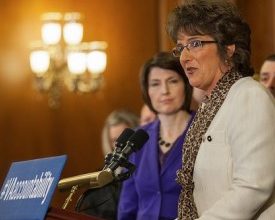 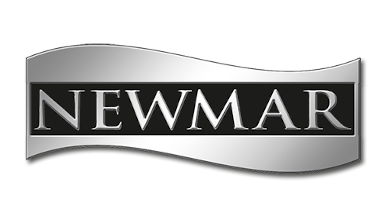