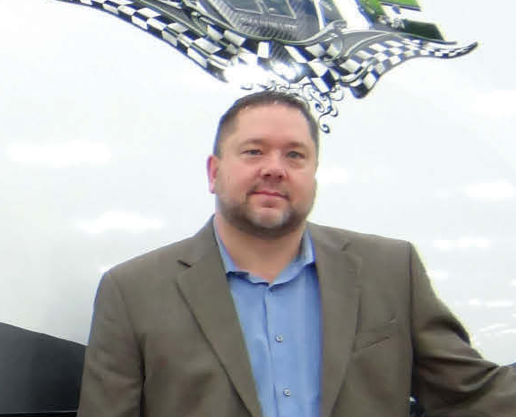 Scott Tuttle, who was a co-founder of Heartland RV and the president of Livin’ Lite, will retire from that position to pursue business ventures outside the RV industry.

Ryan Spencer will remain the general manager but inherits the leadership role at Livin’ Lite, according to Tuttle, who will continue to advise the team through some ongoing projects.

“It was time,” Tuttle said. “Livin’ Lite is in good hands with the Crossroads management team and with Ryan Spencer. … I’ve been working with (Spencer) for about four months, and he’s doing a great job. He’s an outside-the-box thinker.”

Two years ago, Tuttle sold the Livin’ Lite brand to Thor, which recently merged Livin’ Lite under Crossroads RV and moved Livin’ Lite production from eight facilities in Wakarusa to a single location in Topeka, Ind.

“They’re getting a lot of help in production from the Crossroads management team,” Tuttle said. “And they’ve been able to consolidate all the different Livin’ Lite manufacturing facilities into one building, which is really nice.”

In November 2014, Livin’ Lite announced a deal to produce recreation products, including aluminum campers, for the 2015 Ford F-150 line of trucks, and is planning an overhaul of the company’s online presence, projects Tuttle said he would continue to advise.

Tuttle began working in the industry in 1986, and co-founded Heartland RV before selling his share in the company to grow the Livin’ Lite brand.

Tuttle hopes to focus on the growth of the Life Center Project, a charity organization he founded following his exit from Heartland RV.

The Project is a biblical-focused vocational training center that has begun working with the residential recovery program called North Central Indiana Teen Challenge.

“(The Life Center Project) has a $3 million building project that just started a couple months ago, and I’m overseeing that and I need to focus on that and even raise some more funds for it.”

“We’ve been talking about (my exit) for a while, and I’ve stayed on for almost two years,” Tuttle said. “But with my replacement ready to go, and since we broke ground on (The Life Center Project) construction, it just accelerated the process.” 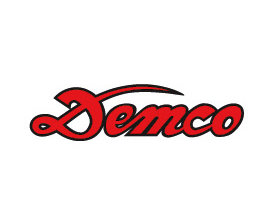 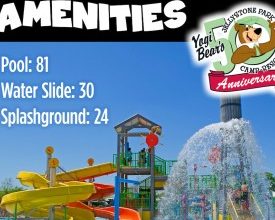 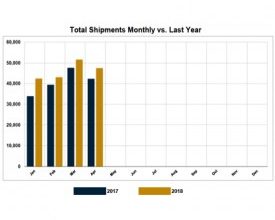 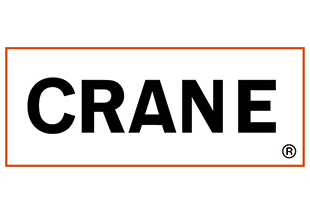