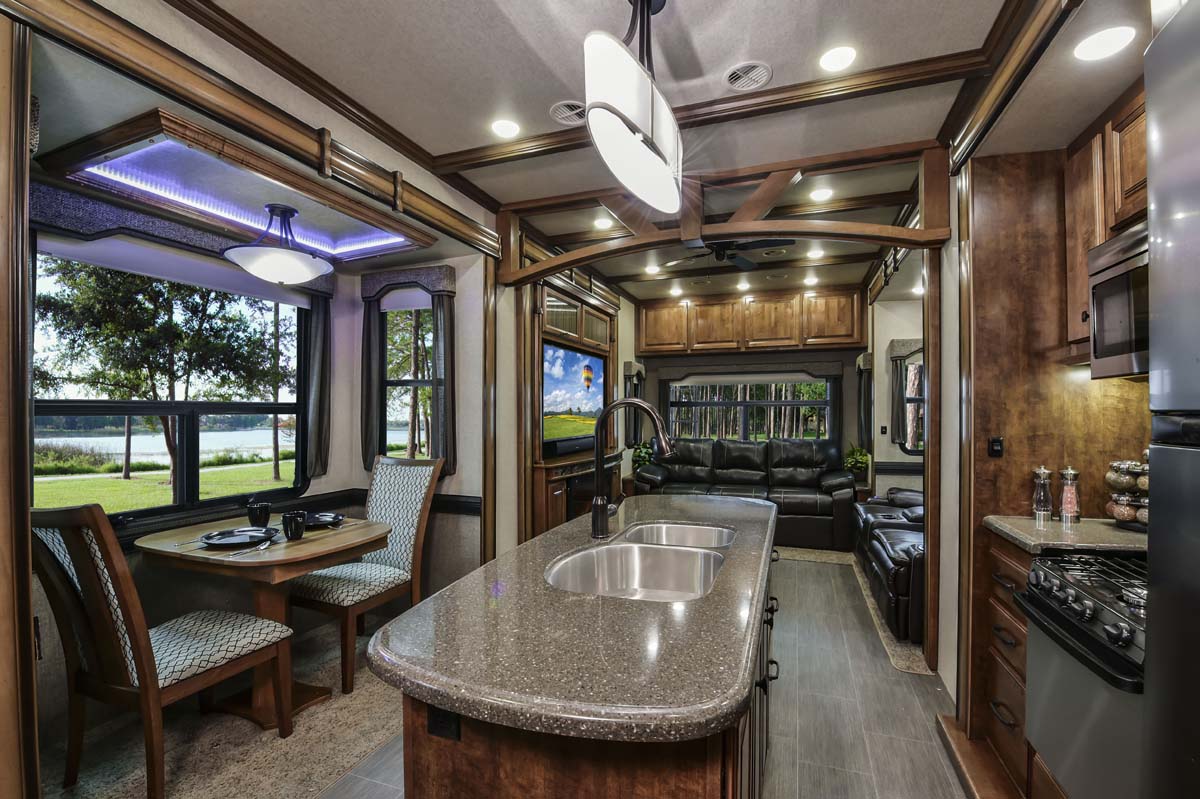 Elkhart, Ind.-based Heartland RVs broke new ground in the luxury fifth-wheel market with the introduction of the Big Country 3965DSS featuring a six-slide model in the rear-den floorplan.

The 3965DDS utilizes Heartland’s slide-in-a-slide technology in the upper bedroom while creating a spacious homelike environment with four additional sliderooms in the main living and kitchen areas.

“The 3965DSS is exactly what retail customers are looking for today, innovative ways to maximize space, with open concepts and true functionality,” said Joel Eberlein, senior general manager, in a press release.

Big Country originally unveiled the slide-in-a-slide feature at last year’s Louisville Show with the debut of the 3560SS. “Since its introduction seven months ago, the 3560SS has been a strong seller for Heartland,” Eberlein said. “The slide-in-a-slide has really been a game changer. It opens up the bedroom and customers love the additional floor space, making it easy to actually change clothes and move around without bumping into one another.”

The two slide-in-a-slide models also feature a second fireplace and a 40-inch television in the bedroom creating a residential master suite feel.

The new 3965DSS is equipped with two adjacent slides in the kitchen and in the main living area. The large kitchen island has a significant amount of countertop and drawers while a large pantry adds to the storage space. The living room area is set off by an upscale hardwood accent attached to the ceiling that visually separates the space without taking away from the spaciousness of the interior.

“This new Big Country floorplan is exactly the type of models we want to bring to market, innovative but still meeting the layout and amenities customers want,” said Coley Brady, vice president of sales and marketing for Heartland, a subsidiary of Thor Industries Inc. “Dealers today are not looking for niche floorplans that might only appeal to a small segment of people. They want units that are new and grab the attention of the wide majority of its customer base.”

Eberlein reported that the 3965DSS is currently being shipped to dealers’ lots and will also be on display for the retail public at America’s Largest RV Show in Hershey, Pa., and the Southwest RV Super Show in Dallas, Texas, a week before the Sept. 19-21 Elkhart County RV Open House.

“We have a saying for Big Country, ‘where value meets luxury,’” said Eberlein. “No other model on the market offers so many standards at this price point, including G-Rated tires, four shocks for superior suspensions, Whisper Quiet A/C, solid hardwood throughout, and laminated roof and floor construction.” 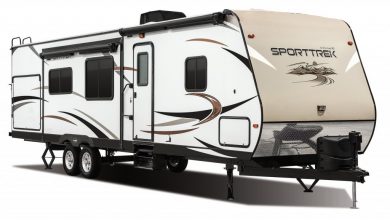 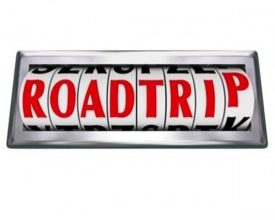