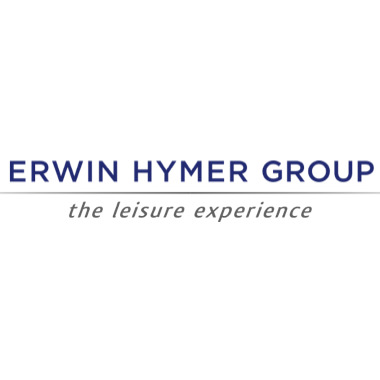 An initial investigation has shown irregularities in the company’s reporting. EHG has initiated a detailed audit procedure involving external auditors. EHG is acting in accordance with its zero tolerance policy and is committed to a full and complete investigation. As the investigation is ongoing EHG will not comment further on the details.

While the matter is investigated, several managers of EHG NA have been suspended pending the outcome of the investigation. As an immediate measure Erwin Hymer Group deployed management to support the ongoing operations of EHG NA and the external investigation. EHG NA’s focus on its products, business partners and customers remains unchanged.

Thor Industries has announced that it has received all requisite regulatory approvals for its purchase of EHG.

Thor Industries expects that the purchase will be completed within the company’s fiscal third quarter ending April 30, 2019. Due to the ongoing investigation, Thor Industries and EHG’s selling shareholders are finalizing discussions to exclude EHG’s North American operations from Thor’s purchase of EHG.

According to CTV News Kitchener, a separate letter, issued to employees Monday, states the company is “fully aware that this news generates unease and raises concerns.”  It goes on to say, “We expect to have a full assessment of the situation in the coming weeks.”

In another internal memo, the company told employees the layoffs were due to an economic downturn.