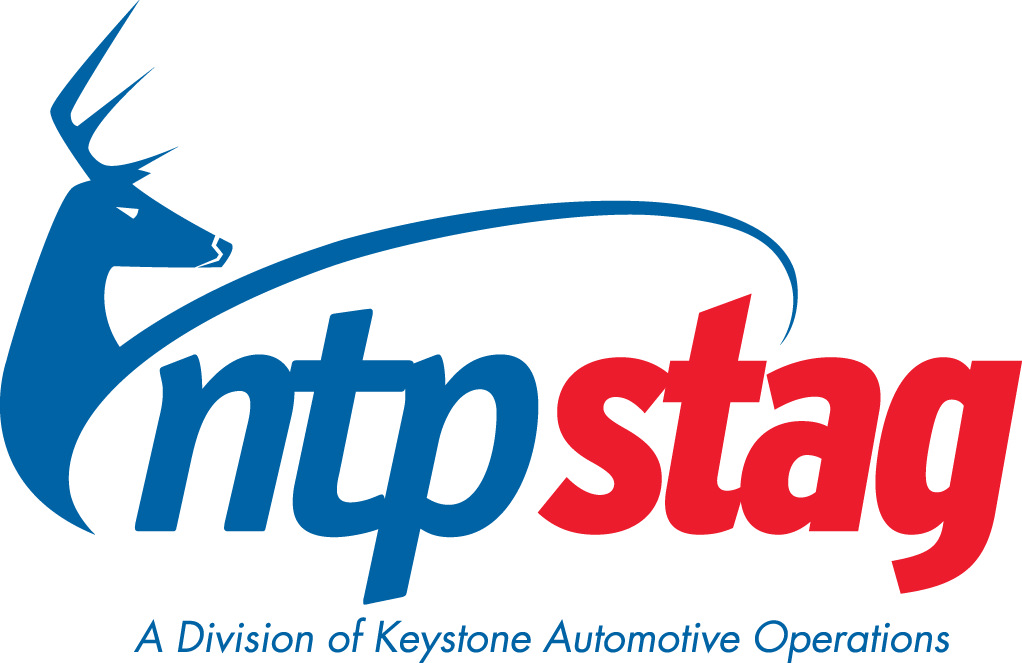 LKQ Corp., owners of Keystone Automotive and NTP-Stag, reported a 22.4 percent increase in net income for 2014, despite a flat fourth quarter year-to-year, according to a news release Thursday.

For the full year 2014, net income was $381.5 million, an increase of 22.4 percent compared to 2013, and diluted earnings per share was $1.25, a 22.5 percent increase over the $1.02 reported for 2013. The company noted that full year 2014 and 2013 diluted earnings per share included charges equal to 2 cents and 4 cents, respectively, per share resulting from restructuring and acquisition related expenses, losses on debt extinguishment and the change in fair value of contingent consideration liabilities.

“Despite the worse-than-expected headwinds of deteriorating scrap prices and currency devaluations we faced during the fourth quarter and their negative effects on our fourth quarter earnings, we delivered solid results for full year 2014 with double digit revenue and diluted earnings per share growth,” LKQ Corporation President and CEO Robert Wagman said. “I am particularly pleased with our parts and services growth of 8.7 percent for the fourth quarter and 9 percent for the full year. We also reached a major milestone in 2014 by surpassing $6 billion in annual revenue for the first time.”

In addition to the previously announced acquisition of Stag Parkway Holding Company during the fourth quarter of 2014, LKQ acquired a specialty aftermarket distributor with locations in Ohio and Pennsylvania; and a salvage business with locations in Sweden and Norway. LKQ’s European operations opened ten Euro Car Parts branches in the fourth quarter of 2014 and plans to open 13 new branches during 2015.

Mr. Wagman added, “Our acquisition of the European salvage business demonstrates our commitment to replicating the success of our collision model in Europe and to actively grow the use of alternative collision parts beyond North America.” 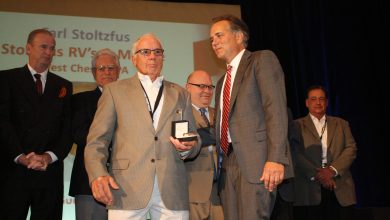 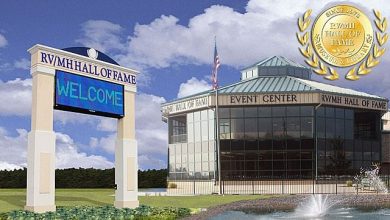 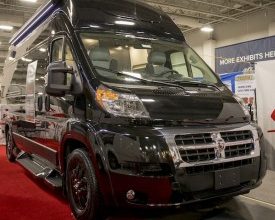 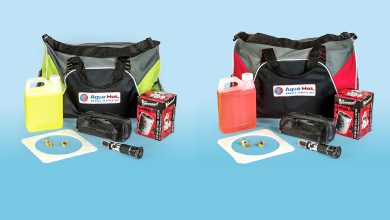