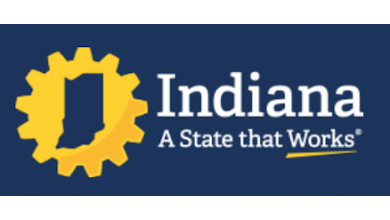 “I’m excited to welcome David to the executive team, where we will provide leadership and oversight for several important IEDC initiatives and focus areas,” said Chambers. “His past experience has prepared him well for this role, and I look forward to collaborating with him and the rest of the team in continuing to make Indiana the best place to do business.”

In his role, Rosenberg will report to Chambers and oversee several strategic initiatives, including the Indiana Regional Economic Acceleration and Development Initiative (READI), and advance economic development priorities focused on building the economy and workforce of the future, catalyzing entrepreneurship and advancing the quality of life and of opportunity for Hoosiers.

Rosenberg began his career as deputy chief of staff and director of enterprise development for former Indianapolis Mayor Greg Ballard. In this role, he managed billions of dollars of development and projects, streamlined operations throughout the enterprise and represented the city at the City-County Council and Indiana Statehouse. Prior to joining Market Street Group, Rosenberg served as operations officer for Indianapolis Public Schools, where he oversaw the reorganization and modernization of transportation, directed more than 9 million square feet of real estate and led the sale and development of Bottleworks District in Indianapolis.