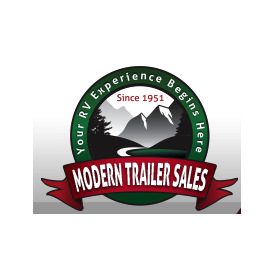 The three Kinsey kids grew up playing house and hide-and-seek, much like any other set of siblings. The difference: Eric, Tami and Kristy played their games in the 30 or so RV trailers spread out across their family’s business in Anderson, Ind.

The three grew up playing, and later working, at Modern Trailer Sales in Anderson, which has been at 53rd Street and Martin Luther King Jr. Boulevard for 65 years. Passed down from generation to generation, the business is now in the hands of those three kids who know more about RVs than most people — after all, they literally grew up in them, according to the Herald Bulletin.

But the story begins before the Kinsey kids were born. Their grandfather originally bought the property in 1951 to use as a mobile home park to temporarily house workers flooding the city as new factory jobs were opening up.

In the mid 1960s, he decided he wanted an RV and, after some digging, found that the cheapest way to buy one is to purchase directly from the factory. The only problem, you have to buy at least three.

That purchase, and the subsequent sale of the two unwanted RVs, formed the genesis of a business that has grown to house more than 200 mini mobile homes and win multiple awards for customer service, including being named a top 50 dealer every year since the award’s creation. 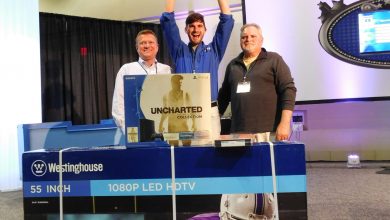 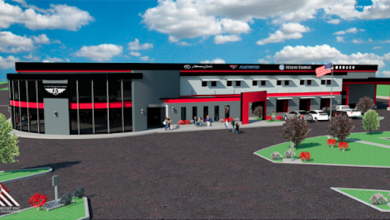