Indiana Lt. Governor and Governor-elect Eric Holcomb has named Jim Schellinger as Indiana Secretary of Commerce for his administration.

Schellinger currently serves as president of the Indiana Economic Development Corporation (IEDC) and previously served as a member of the IEDC board of directors.

“In Indiana, we have made it a priority to create a low-tax, limited-regulation, pro-growth business climate and my administration will continue to focus on building upon that momentum by attracting businesses and talent to our state,” said Governor-elect Eric Holcomb. “I am confident that Jim, with his experience as a business leader coupled with his accomplishments at the Indiana Economic Development Corporation, will further advance Indiana’s business climate. I look forward to working with him as we continue to make Indiana a state that works.”

Since joining the IEDC, Schellinger has traveled the state, giving presentations to and meeting with local and regional economic development boards, business leaders and elected officials to discuss Indiana’s economy and opportunities to collaborate at the local and state level on economic initiatives.

“I am honored to be given the opportunity by Governor-elect Holcomb to serve as Indiana’s Secretary of Commerce,” said Schellinger. “In my role as President of the IEDC, I have continued to learn so much about how to support the growth of Hoosier businesses while also helping attract new companies to Indiana. Today more Hoosiers are working than ever before in our state’s history, and I look forward to working with Governor-elect Holcomb and his team in continuing Indiana’s economic momentum.”

Schellinger will transition into his new role with the incoming administration. Victor Smith, who currently serves as Indiana Secretary of Commerce, was appointed to the position in 2013 by Governor Mike Pence and has fulfilled his four-year commitment to the Governor. Under Smith’s tenure, companies have committed to creating over 66,000 jobs and investing nearly $12.2 billion into the Hoosier state. Smith plans to return to the private sector. 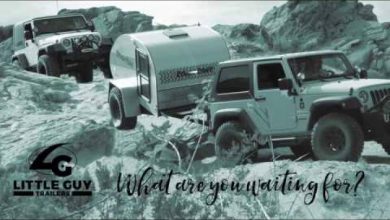 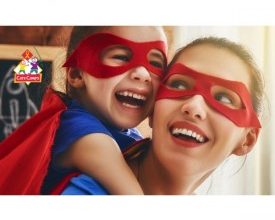