Currently, 41 states have reciprocal agreements with Indiana that exempt out-of-state RV buyers from having to pay the 7 percent Indiana sales tax, with Indiana residents receiving a similar exemption for purchases in those states.

If you live in the other nine states — Michigan, Florida, California, Arizona, Hawaii, Massachusetts, Mississippi, North Carolina and South Carolina — there is the potential you could be double taxed. That means customers from one of those states could pay Indiana’s 7 percent sales tax at the time of purchase only to turn around and have to pay sales tax in their home state as well.

Two proposed bills at the Indiana Statehouse — Senate Bill 172 and House Bill 1045 — hope to eliminate that extra tax burden by exempting out-of-state RV purchasers from having to pay Indiana sales tax, regardless of whether their states have a reciprocal agreement in place.

Sen. Blake Doriot, a Republican from New Paris, introduced SB 172 because he has heard from numerous dealers who say they have lost significant business due to out-of-state buyers going elsewhere to avoid double taxation. He says the loss of out-of-state buyers not only impacts RV dealers, but also other industries in Elkhart County.

Dave Titus, owner of International RV Wholesalers in Elkhart, said he estimates he is losing about $1 million a year in revenue due to the sales tax situation.

“Before they changed how they were collecting sales taxes we were doing around 50 sales to Florida on an annual basis,” he said. “This past year we did none. Indiana used to be home to every No. 1 dealer in the country. Now they are all in Michigan or Ohio.”

Ron Breymier, executive director of the Indiana Manufactured Housing Association-Recreation Vehicle Indiana Council, who helped write both bills, said he has heard similar stories from dealers around the state. Breymier said that when the new sales tax rules were first implemented in 2004 Indiana dealers saw sales plummet and quite a few had to close their businesses.

“Many dealers have told us that this has had a significant impact on their dealership,” he said. “Elkhart County used to have 12 or 13 dealerships, but that has fallen to just a couple that were able to survive.” 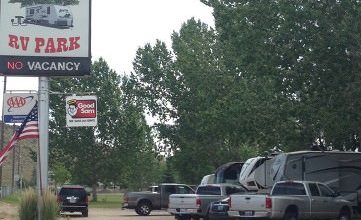 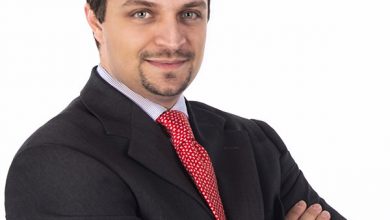 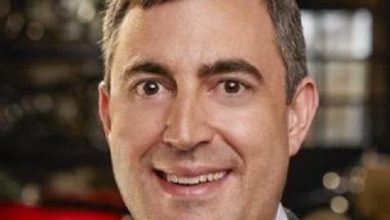