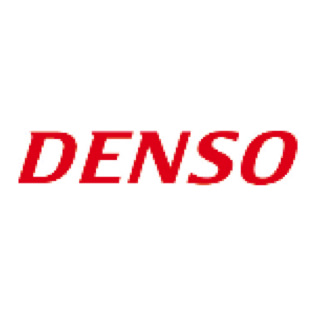 Japan-based components manufacturer Denso said it had revenue of 1.36 billion yen, or $12.3 billion, for the first quarter, a 77 percent increase over the same period a year ago.

“Although it is difficult to project how the business environment might change due to factors like COVID-19 and semiconductor supply, we have achieved a favorable result in our first quarter and raised our full-year forecast,” Matsui said.

Revenue and operating income increased in all areas due to recovery in vehicle sales and production.

In North America, revenue increased to 298.4 billion yen, or $2.7 billion, up 145 percent from the same quarter in the previous year, due to recovery in vehicle sales and production, although there was production loss due to semiconductor shortages. Operating income was 7.3 billion yen, or $66.4 million. 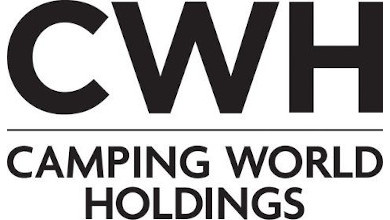 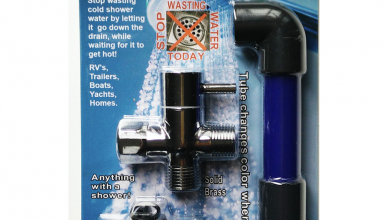