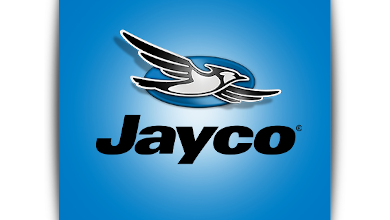 Jayco celebrated milestone anniversaries for team members up to 50 years in March. Throughout 2021, Jayco said it will have 64 employees celebrating anniversaries of more than 30 years. In the month of March alone, it has honored one 50-year, two 40-year, one 30-year, and three 25-year milestone tenures.

“Jayco is built on a tradition of family and our team members are our family.  When you are celebrating anniversaries up to five decades and see the multitude of multi-generational families that work here, it shows just how truly special Jayco is,” said Ken Walters, president

The Jayco 50-year team member began his career on March 15, 1971, where he started on the Fold Down line. Over the years he has served as a production worker, foreman, and engineer.  Since 1995, he has worked in the Millroom as an R&D technician and ranks No. 1 on the Jayco Service List of employees.

One of the 40-year employees, Wayne Knudson, started his Jayco career as a mechanic on March 23, 1981 and he remained in that assignment until moving into the parts area in 1995. In September 2008, he transferred to his current assignment as a vehicle mechanic.  Wayne ranks #13 on the Jayco Service List.

The other 40-year veteran, Vernon F. Lambright, was hired on March 3, 1981, to work on Line 1. In March of 1984, he transferred to the Roof Department and in March of 1986 he moved to quality inspector.  In June 1990, Lambright transferred from Line 1 to Line 4. Lambright has held positions of swingman and group leader. His current assignment is on Line 4 Shortage Bay. Vernon ranks #12 on the Jayco Service List.

The 30-year employee, Jeff Jordan, started his career with Jayco on March 25, 1991, and is currently the R&D shop foreman. Jordan ranks No. 65 on the Jayco Service List.

Jayco said its tag line, “Generations of Family Fun,” not only relates to the RV owners, it also speaks to the nearly 4,000 team members.  Jayco added that is “proud of the experience and unprecedented tenure of its employees” and is excited to continue celebrating key milestone anniversaries each month.

Not everyone mentioned above wanted their names or photos used for this story, the company said. 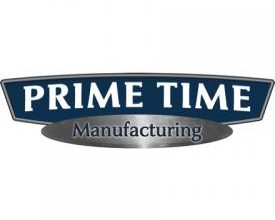