U.S. employment gains slowed more than expected in January as the boost to hiring from unseasonably mild weather faded, but surging wages and an unemployment rate at an eight-year low suggested the labor market recovery remains firm, Reuters reports.

Nonfarm payrolls increased by 151,000 jobs last month and the unemployment rate slipped to 4.9 percent, the lowest since February 2008, the Labor Department said on Friday.

Data for November and December was revised to show 2,000 fewer jobs created than previously reported. Economists polled by Reuters had forecast employment increasing by 190,000 in January and the jobless rate steady at 5 percent.

Also taking the sting from the softer payrolls number, employers increased hours for workers. Manufacturing, which has been undermined by a strong dollar and weak global demand, added the most jobs since August 2013.

Community: Airstream Partners with Think About Your Eyes 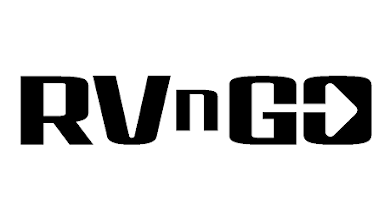 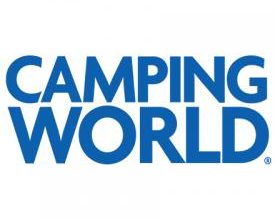