Here were the main metrics from the U.S. Dept. of Labor report, compared to consensus estimates compiled by Bloomberg:

Last week’s new jobless claims were upwardly revised slightly to 884,000, from the 881,000 previously reported. This marked the first time since March that jobless claims came in below 1 million for back-to-back weeks, as claims remained stubbornly elevated but off their peak from the worst point of the pandemic.

The past couple weeks of jobless claims appeared to improve considerably from the more than 1 million new weekly claims reported in mid-August. However, this was due to a technical change in the way the Labor Department made its seasonal adjustments, which applied for the first time to claims counted during the week ended August 28. Previous weeks’ claims were not revised to reflect the new counting method.

Click here to see the full story from Emily McCormick at Yahoo Finance.

The change was made to account for the fact that the pandemic generated a far greater level of new claims per week than would typically occur over the course of a year, throwing off the Labor Department’s usual system of making adjustments for seasonal hiring trends. 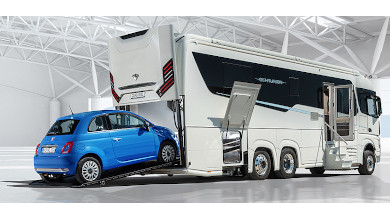 This Motorhome is a Cool Half-Million, But it’s Also a Garage 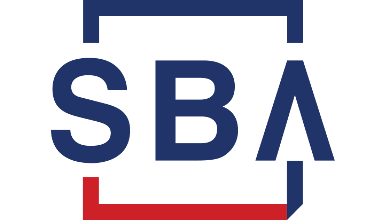