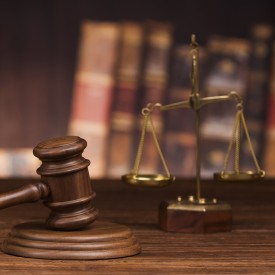 A Kosciusko County, Ind., judge intends to toss a civil fraud suit against Travel Lite RV CEO Dustin Johns. However, the plaintiff has an opportunity to file a do-over before the case is dismissed.

This story by Aimee Ambrose originally appeared in Goshen News.

Johns is accused in the lawsuit of fraud, breach of contract and a state securities law violation stemming from a $4 million real estate deal in Syracuse last year.

His attorney countered with a motion to dismiss the case, arguing the claims didn’t meet Indiana trial rule standards for alleging fraud.

Superior Court 4 Judge Christopher Kehler agreed for the most part.

In a decision filed Monday, Kehler partially sustained Johns’ motion, finding the suit failed to “specify in sufficient detail the time, the place, the substance of the false representations, the facts misrepresented and the identification of what was procured by fraud,” the order states.

Kehler also gave the plaintiff, Michael DeWitt, about 10 days to amend the current complaint, essentially allowing him a chance to update his argument, or the suit could be dismissed with prejudice, according to the order.

DeWitt said he plans to file an amendment with financial disclosures included.

Johns praised the ruling as fair.

“The whole time I’ve just played the high road, and I’ve done nothing wrong in this situation whatsoever,” Johns said. 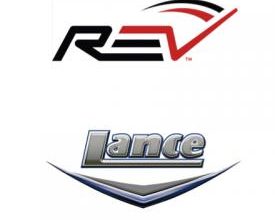 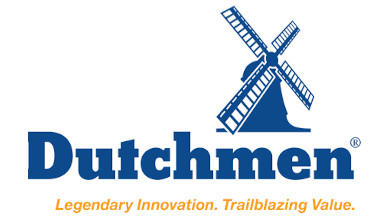