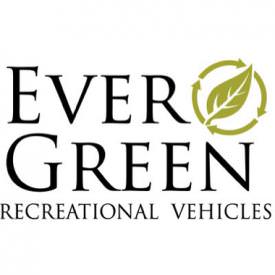 A U.S. District Judge in Indiana ruled against a pair of private companies with ties to former EverGreen RVs executives, who had asked the judge to dismiss a lawsuit that argues EverGreen owners unlawfully terminated staff during its abrupt June closure.

Lawyers representing JMA and KR Enterprises argued that the complaint failed to adequately state its case, and was unable to definitively link the companies to EverGreen, asking the court to dismiss the case.

The most recent court order, however, sides with the plaintiff, whose legal team argued that the evidence linking the three companies was sufficient enough for the court to compel the parties to reveal their involvement.

“The plaintiff has alleged that KR and JMA exercised de facto control over the labor practices of EverGreen including the decision to effect mass layoffs or plant closings at the facilities,” District Judge Theresa Springman wrote in her decision against the dismissal this week. “Although the Plaintiff makes these allegations on information and belief, the Plaintiff includes sufficient allegations about other matters, such as common officers or directors and common ownership, to ‘raise a reasonable expectation that discovery will reveal evidence’ to support liability for the wrongdoing alleged.”

The ruling does not state that JMA and KR Enterprises oversaw the decision to terminate the employees, but asserts at this point in the case, there is enough evidence to move forward. 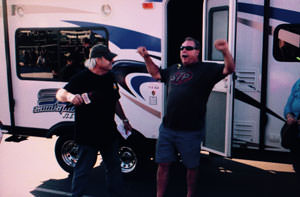