A U.S. District Judge in the Southern District of Florida ruled against Odorstar in a patent infringement case, saying that Biocide Systems’ chlorine dioxide technology was not infringing on Odorstar’s NosGuard product.

According to a news release, the ruling puts to rest a 2-year-old patent infringement suit, which was first ruled on in Jan. 2014. Following the appeals process, the judge summarily ruled Biocide had not infringed on Odorstar’s product.

On Jan.27, 2014, after considering the arguments by both sides and the evidence presented the court found that Biocide Systems was entitled to a judgment in its favor on all claims, as the accused product did not infringe on any of Odorstar’s patent claims.

Last week, the U.S. Federal Court of Appeals affirmed the prior judgment and a complete validation of the District Court of Florida’s earlier decision on all claims, therefore a per curium judgment was given in favor of Biocide Systems.

“As an entrepreneur, it bothers me to think of how many potential good companies with important contributions and hard-working people behind them, go by the wayside. All because they don’t have the wherewithal to endure these type of legal challenges,” Biocide CEO Juan Carlos said. 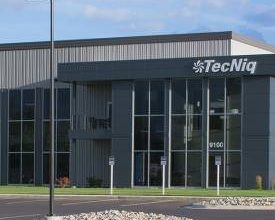 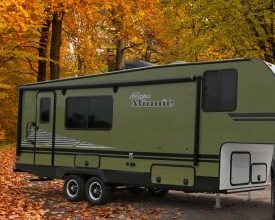 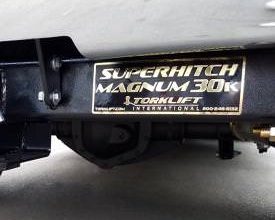