In a case involving competing California RV dealerships, a Fresno County Superior Court judge had no conflict of interest because he was a Facebook friend of a lawyer whose client got a $4.58 million judgment in his favor last year, a retired judge hired to study the case found.

The Fresno Bee reports that Judge Robert Moody said Fresno County Superior Court Judge Jeffrey Hamilton didn’t have a conflict after he commented on a Facebook posting of lawyer Jeff Hammerschmidt’s family. The conflict contention came after the ruling in favor of Hammerschmidt’s client, who filed a trade libel and defamation case against RV competitor Paul Evert and two of his employees.

The case involved efforts by Evert and the employees to put competitor Bob Brewer out of business. Brewer operated Fresno RV and Clovis RV.

One of Evert’s employees, a former employee of Clovis RV, began spreading rumors among RV financing companies about Brewer’s company either going out of business or being under investigation by the state Department of Motor Vehicles. Another Evert employee called the DMV and said Brewer was engaging in bank fraud. Testimony showed that an Evert employee had created fraudulent documents the DMV relied on to raid Brewer’s business.

At the start of the trial, Moody said Hamilton disclosed that he had a friendship with Hammerschmidt, which would have allowed Evert’s lawyers to ask Hamilton to recuse himself. It was only after Hamilton ruled on the case that Evert’s lawyers hired an investigator to learn about the extent of the friendship.

After the Facebook issue came to his attention, Hamilton disqualified himself. His ruling was later signed by another judge.

Moody described the failure to disqualify Hamilton as a “tactical error” by Evert’s lawyers. 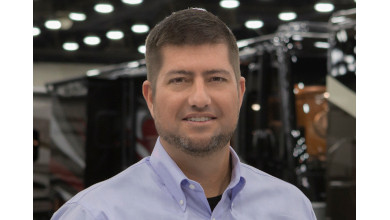 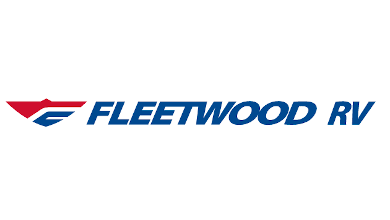 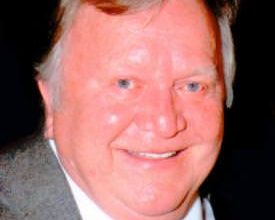