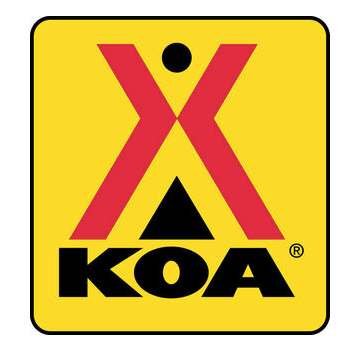 The new reality TV series, “Hunted,” premiered on Sunday evening (Jan. 22). Two of the principal characters in the show picked the Forsyth, Georgia KOA as their first “hideout.”

Owner Ken Bowman wasn’t aware his campground had been on the nationally broadcast show until contacted Monday by Mike Gast, KOA’s VP of communications.

Gast had been approached by a production company in the spring of 2016 for permission to show the KOA sign on a new series that was being developed for a “major U.S. network.” The production company wouldn’t divulge the network, nor the actual location of the campground they planned to show.

“The nature of the show is that the two-person teams being ‘hunted’ were going from location to location to avoid detection by professional bounty hunters and retired law enforcement personnel, so they didn’t feel comfortable telling me exactly where things were headed,” Gast said. “They did say it was in the vicinity of Atlanta, so that narrowed it down to about three KOAs.”

Gast granted approval for use of the logo and brand sign, but was as surprised as Bowman to see the show on Sunday night. “It sounded pretty familiar when I started watching it after the football game,” he said. “I certainly remembered it all fast when I saw our KOA sign.”

The series, which isn’t scheduled to show any more KOA parks, can be seen at its new regular time on CBS on Wednesday evenings. The full pilot episode featuring Forsyth KOA can be seen if you subscribe to CBS.com. 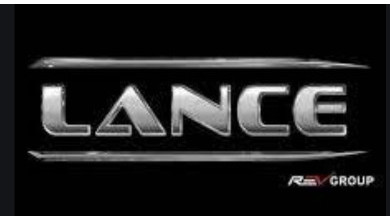 Exclusive: Youngblood’s RV Taps into Love of the Lifestyle