More than 4 million Americans could get pay raises under new federal regulations that will double the salary level under which workers must be paid overtime, the White House said Tuesday.

The Labor Department’s final rule, to be finalized Wednesday, establishes a new overtime pay threshold of $47,476 a year for those working more than 40 hours a week, the Los Angeles Times reports.

That’s below the $50,400 that the administration announced in its proposal last June, but twice the current level of $23,660 a year, which has been unchanged for more than a decade.

In addition, the rules will allow for future increases every three years.

Announcing the decision Tuesday, Vice President Joe Biden called it a “consequential” move for middle-class workers who have “been getting clobbered” for decades. He noted that 62 percent of salaried workers benefited from overtime pay protections four decades ago, while just 7 percent do today.

But critics, including many retail and fast-food businesses, warned the move would backfire by spurring employers to slash workers’ hours or take other steps in response.

The overtime action represents President Obama’s best and last opportunity before leaving office to boost wages without congressional action, acting under the authority of the Fair Labor Standards Act, first passed in 1938.

But critics said the new rules will hurt the very workers the administration says it is seeking to help. House Republicans had introduced legislation in March to nullify the new regulation before it was finalized.

Rep. Tim Walberg (R-Mich.) said at the time that overtime rules needed to be updated, but “in a responsible way that doesn’t stifle opportunities for working families to get ahead.”

A study commissioned by the National Retail Foundation – based on the administration’s previous, higher threshold – said 32 percent of affected workers would be converted from salaried positions to hourly ones, and that 5 percent of workers would see any salary increase offset by a reduction in bonuses and benefits.

The study predicted that a portion of the 21 percent of workers newly eligible for overtime pay could see their base wage reduced, resulting in no overall income gain.

Labor Secretary Tom Perez disputed such findings, arguing businesses would be acting against their own interest to retain the best workers. The final rule incorporated concerns from business groups raised during the rule-making process, he said.

“We’re confident that this salary level will work across a broad range of regions, industries and business sizes,” Perez told reporters.

Female workers stand to benefit the most, making up 56 percent of newly eligible workers, according to the Labor Department. 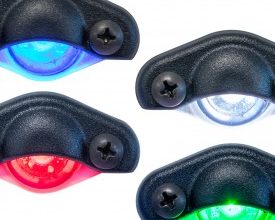 Making the Connection: Choose Yours Carefully 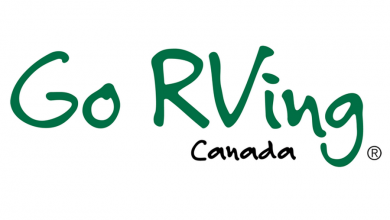