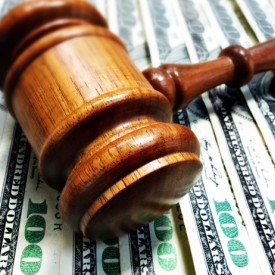 This story originally appeared on LimaOhio.com.

The dealership is accused of “failing to deliver vehicle titles to consumers in northwest Ohio,” according to an announcement from the Ohio Attorney General’s Office. The lawsuit is seeking recovery of more than $8,000 that was paid to consumers from the state’s Title Defect Recision Fund and reimbursement for consumers affected.

The Attorney General’s Office said in a statement Monday that the lawsuit was filed with the Allen County Court of Common Pleas after the office received complaints from two consumers who alleged they never received titles after purchasing vehicles from Budget Motors & RV Sales.

“Thousands of Ohio consumers contact our office each year asking for help and used car sales is the category with the most complaints,” Yost said. “Consumers often have to wait and save up their money to make this kind of major purchase. When the person they’re buying from doesn’t follow the rules, we’re going to step in to help just as we did here. There are many trustworthy used car dealers out there. It pays to be an educated consumer.” 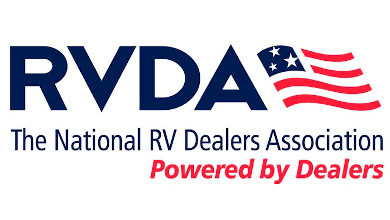 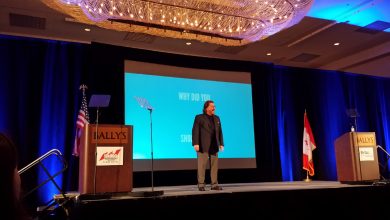