LCI Industries has announced that its wholly-owned subsidiary, LCI, has completed the previously announced acquisition of Taylor Made Group.

Headquartered in Gloversville, N.Y., Taylor Made is one of the recreational marine industry’s largest, most diversified suppliers to boat builders and the aftermarket, as well as a key supplier to a host of other industrial end markets.

Taylor Made operates out of 10 facilities, including two in Europe. Sales of the acquired business for the 12 months ending December 2017 were approximately $150 million. 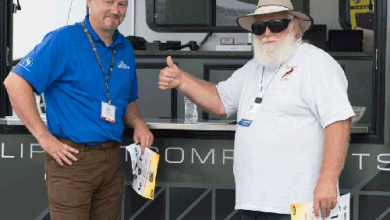 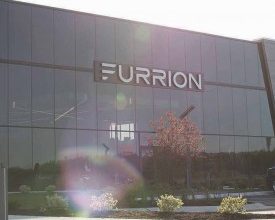 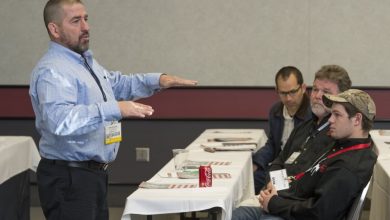