The increase in year-over-year net sales reflects industry-wide growth in wholesale shipments of towable and motorized RVs by OEMs, which increased 17 percent and 11 percent, respectively, in the second quarter of 2017, enhanced by acquisitions completed by the supplier over the twelve months ended June 30, which added $17 million in net sales.

“The RV industry growth trend in 2017 remains strong as second quarter wholesale RV shipments were up 15 percent,” said Jason Lippert, LCI’s CEO. “RV sales momentum has continued as the industry attracts a new generation of RV enthusiasts, and orders appear to be strong going into the third quarter as dealer sentiment remains bullish and OEMs continue to add capacity to meet demand. Additionally, we continue to see strong growth in our aftermarket sales.”

The health of the RV industry is determined by retail demand, which is up 11 percent through May, as reported by Statistical Surveys, and will likely be revised upward in future months as various states report. Based on the retail sales strength experienced through 2016 and midway through 2017, as well as sales order backlogs reported by RV OEMs at record levels, the current outlook from several RV OEMs and their dealer networks remains very positive.

Additionally, the RVIA’s current forecast of wholesale unit shipments of approximately 472,000 units has been revised upward from its original fall forecast of 411,000 for the full year 2017. The RVIA’s forecast for 2018 is estimated to increase an additional three percent to approximately 487,000.

“As the industry prepares to meet the anticipated demand of the 2017 summer selling season, I am encouraged by July sales following up on a strong second quarter, and pleased to see aftermarket sales up over 35 percent in July,” said Lippert. 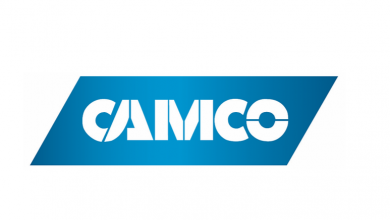 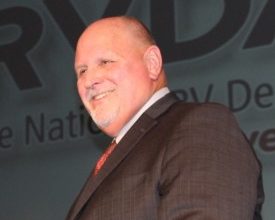