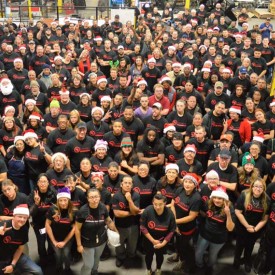 In 2015 and 2016, Plant 228 produced 1.4 to 1.6 million windows, respectively, but 2017 was the first year in which the company’s framed RV window division surpassed the two million mark for their production of windows.

“I’m proud to say that the team at 228 built their 2,000,000th window for this year on Dec. 12, 2017,” said Plant 228’s General Manager Toby Crowley. “I asked the team how they wanted to celebrate, luncheon or a breakfast. They said that they wanted T-shirts so that they could wear them around town, loud and proud.” 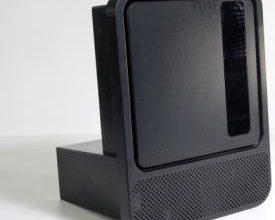 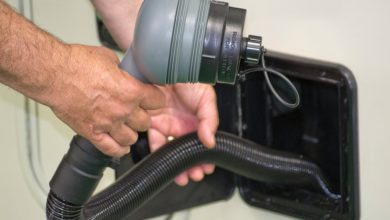 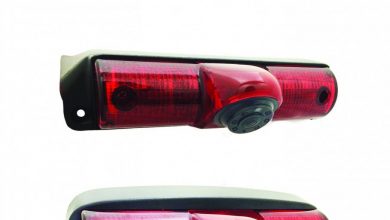