It’s no easy picnic to dethrone an industry juggernaut, but that’s what Colorado Springs inventor Marty Williams intends to do.

And he’s kicking off his plan to grab marketshare from the biggest brands in camping with a major licensing deal and a capital raise, BusinessDen reports.

Williams is trying to secure financing through venture capitalists instead of banks. He has attended a pitch training program with the Rockies Venture Club and hopes that he will be invited back for the real deal.

Williams, founder of camper and trailer designer Let’s Go Aero, secured a two-year licensing agreement with Kampgrounds of America last fall to use its logo on outdoor products ranging from sleeping bags and tents to electronics and to sell the equipment in KOA stores.

And Williams said he’s currently negotiating with national retail chains to carry the products in 2016.

“In the outdoor sector, there’s a need and demand for a new brand,” Williams said. “We are emerging as an alternative to Coleman.”

Let’s Go Aero is currently worth about $4.5 million, Williams said, and it’s looking to raise another $1.5 million. The funding will go toward stocking inventory, financing trade shows, advertising and paying off old debts, he said.

Focusing on tents and sleeping bags is a departure from Let’s Go Aero’s original business model. Since Williams founded the company in 1998, he’s focused on designing products like campers, shelters and trailers. Its best seller is the silent hitch pin, an item designed to eliminate shock and noise when towing trailers. Williams estimates the pin will account for 40 percent of his 2015 revenue.

His reason for expanding is simple: he sees market share that’s ripe for the taking.

And if he’s successful in negotiating retail contracts with stores like Walmart, Sports Authority and Cabela’s, Let’s Go Aero products could be on the same shelves as major brands.

“The KOA brand opened huge doors for us,” Williams said. “It gives us a lot of pull in terms of retail traffic.” 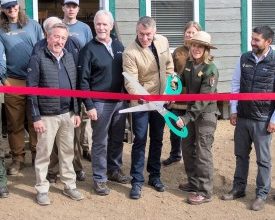 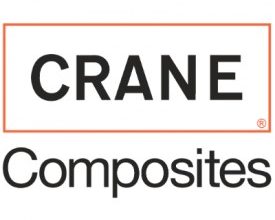 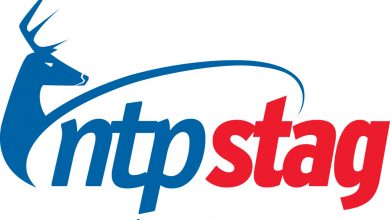 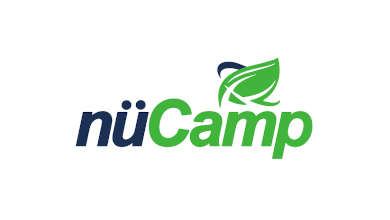