Lippert has announced that Ryan Smith has been promoted to group president of the company’s North American OEM businesses. Previously, Smith held the position of senior vice president of sales and operations. In his new role, he will oversee all operational direction for Lippert’s North American RV, marine, and adjacent industry OEM businesses. To date, these divisions have more than 9,000 team members and produce approximately $2 billion in sales over a rolling twelve months.

Smith’s entire professional career has been spent in the RV and marine industries, as he joined Lippert in 2008 through the Seating Technologies acquisition. He was eventually named VP of sales and operations over Lippert’s RV and marine Interior Divisions, helping grow a business segment that started at $30 million in sales in 2008 to more than $750 million in annual sales today. As group president, Smith will be instrumental in Lippert’s growth, both organically and through acquisitions.

“As Lippert drives toward $3 billion in sales, we need to continue to evolve our structure as we have frequently done over these years of exciting growth,” said Jason Lippert, CEO and president of Lippert. “Ryan has been a rock for Lippert’s executive leadership, our team members, and our customers over the last 12 years. Today, he leads the charge for over 9,000 (and growing) North American OEM team members and is doing an absolutely amazing job. Ryan plays a key role in our acquisition selection and integration into our North American OEM businesses, how and where we add capacity, product evolution, and the development of divisional goals and team structures”

“I am honored and humbled by this promotion and would like to express my sincere gratitude to all of my mentors, team members, and business partners who have supported me throughout my career,” said Smith. “While the RV and marine industries are not small by any means, they are very tight-knit families that I have had the privilege of being a part of for my entire career. I have had the unique experience of being part of Lippert’s first period of rapid growth and expansion since 2008. Today and beyond, I believe we are embarking on a new kind of growth – equally as exciting – by expanding our business beyond Elkhart County across North America. We’ve spent the recent years really building the strongest and most capable teams that we have ever had, and we are truly prepared for this next phase of Lippert’s evolution.” 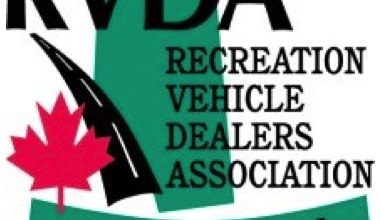 RVDA of Alberta Opens Dealer of the Year Nominations 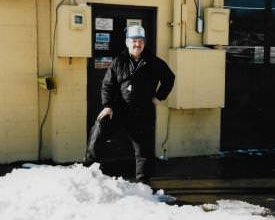 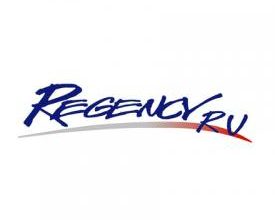 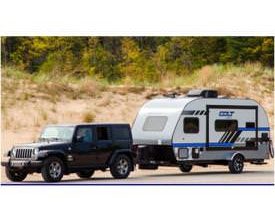