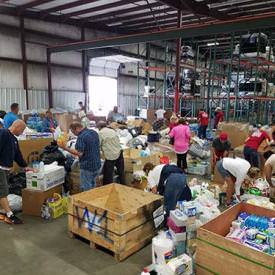 Lippert Components loaded five semi-trucks with disaster relief supplies and transported them to areas of the United States impacted by Hurricanes Harvey, Irma, and Maria. Volunteers from both LCI and the greater Elkhart community donated a total of 94,901 pounds of relief supplies.

LCI began collecting items for the hurricane disaster relief donation drive in late August, inviting friends, family, and local community members to support the effort. Donations were collected through Sept. 13, and on Sept. 14, more than 60 volunteers helped organize and package the donations for transport to affected areas. When additional regions began to be affected by 2017’s Atlantic Hurricane Season, LCI quickly revised its donation drive to include areas hit by Hurricane’s Irma and Maria.

“Lippert Components had no idea how the community would respond when we called on them to partner with us for hurricane relief items. We are humbled by their incredibly generous response. The drive started after Harvey and before Irma, thanks to the giving hearts of our team members and the community we were able to help victims from both hurricanes. To see everyone come together in a great time of need has been inspiring and energizing. Those who have suffered from the disasters will continue to be in our thoughts and prayers as they rebuild,” state Michilah Grimes, LCI’s director of Philanthropic Partnerships. 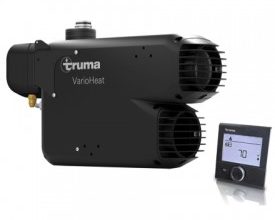 Truma to Launch the VarioHeat Furnace 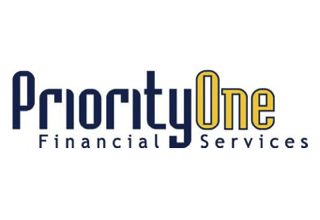 Priority One Adds to Sales Squad 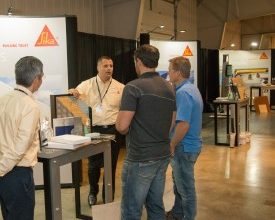