The Michigan Association of RVs and Campgrounds announced the winners of its 2016-17 board elections Thursday (July 7).

In the 2017 election, three seats are up for election, including two at-large seats and one campground seat. 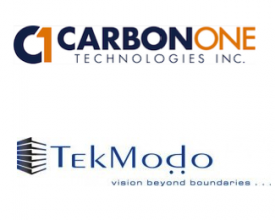 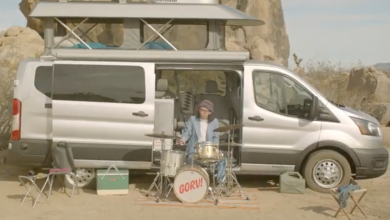 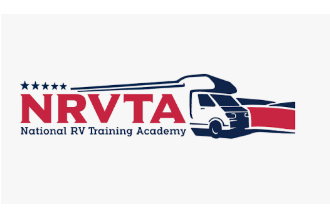 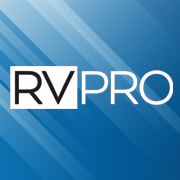