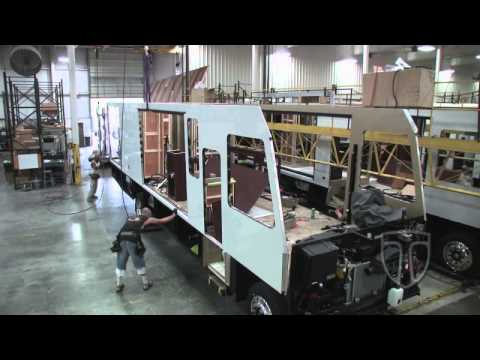 Manufacturers were relieved to get their production lines moving again in May.

The RV Industry Association’s monthly report of RV shipments in May is as expected, given that the spring of 2020 turned into the spring of COVID-19. A virtual shutdown of manufacturing in April and a slow reopening of plants in May due to the pandemic has led to a steep drop-off in shipments year year-over-year.

As RV Industry Association President Craig Kirby reports, “May was the first month back for the RV industry following the large-scale shutdowns to combat the COVID-19 pandemic with some manufacturers opening in early May, some not until later in the month, and none opening at full capacity. As the economy began to reopen, RV manufacturers and suppliers adapted to a ‘new normal,’ including supply chains that were still ramping up, limited production days, and modified manufacturing processes. These challenges impacted production capacity early on but eased considerably as the month continued. By month’s end, wholesale shipments totaled 27,999 units, down (-29.7 percent) from the 39,838 units shipped in May 2019, according to the RV Industry Association’s survey of manufacturers.

“While numbers compared to last May show a 30 percent decrease, the reality is the RV industry is very strong right now. Many RV dealerships that were able to reopen their showroom reported record sales, but RV sales were heavily dependent on whether or not state stay-at-home orders had been lifted, something that varied state-by-state throughout the month of May,” Kirby said.
“Now that all states have reopened, coupled with continued media attention on RVs as a way to travel and maintain social distance, the outlook for the RV industry this summer is extremely bright.”
Towable RVs, led by conventional travel trailers, totaled 24,790 units for the month, a decrease of (-29.1%) compared to last May’s total of 34,952 shipments. Motorhomes finished the month with 3,209 units, down from (-34.3%) compared to the May 2019 total of 4,886 units.
Park Model RVs ended the month down (-28.7%) compared to last May with 281 shipments. 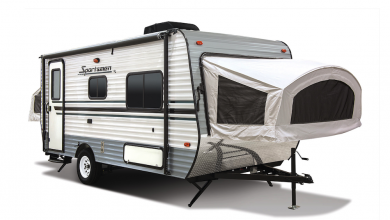 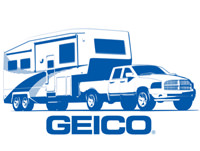