The latest round of Chinese tariffs, commonly referred to as “List 3,” imposes tariffs on $200 billion worth of Chinese imports. The tariffs have been set at 10 percent for the remainder of 2018 but jump to 25 percent on Jan. 1. Included on the list of items subject to these new tariffs are many products of concern to the RV industry, including tires, wheels, propane tanks, fabrics, carpet, plywood, refrigerators, appliances and parts, plumbing goods and accessories, and various raw metals.

Unlike each of the previous rounds of tariffs which provided a process by which to request an exclusion, List 3 tariffs provide no such process, the RV Industry Association reported. Exclusions have previously applied in cases where an American business needs a specific product from a tariffed country that is not made anywhere in the U.S. and where the inability to access that product would cause severe economic harm to a U.S. business.

Members from both houses of Congress have sent letters to the U.S. Trade Representative Robert Lightizer calling for him to establish an exclusion process. The House of Representatives letter was spearheaded by RV Caucus Co-Chair Rep. Jackie Walorski (R-IN-2) and Rep. Ron Kind (D-WI-3) and joined by a bipartisan coalition of 167 other Members of Congress. On the Senate side, Sen. Tim Kaine (D-VA) was joined by ten fellow senators calling for an exclusion process.

“We need to hold China accountable, but we need to do it in a way that doesn’t harm American manufacturers, farmers, workers and consumers,” said Walorski. “A fair and transparent exclusion process for U.S. businesses will help minimize the negative impact of these tariffs and build on our nation’s economic momentum. The administration should heed our bipartisan call to establish a strong exclusion process and ensure we stay focused on the real target, which is China’s unfair trade practices.”

“We write to raise concerns regarding the recently implemented 10 percent tariffs on $200 billion of imported Chinese goods (Round 3) pursuant to Section 301 of the Trade Act of 1974,” stated the Senators’ letter. “Specifically, we have concerns about the United States Trade Representative’s decision not to include an exclusions process in this latest round of tariffs. The decision not to include an exclusions application process will have a negative impact on American businesses and American consumers.” 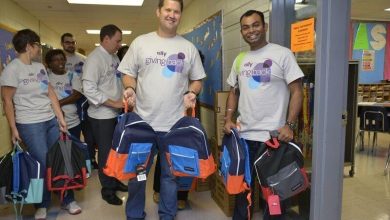 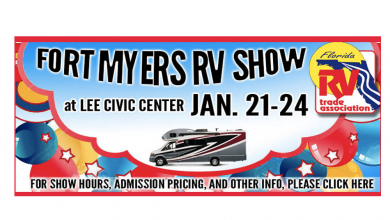 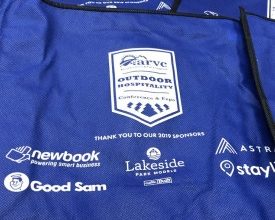