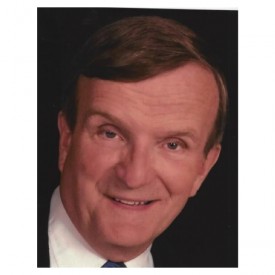 Jon Frederick Caswell, age 77, passed away peacefully at home on April 18 surrounded by his loving and devoted family after a long, hard-fought and courageous battle with pancreatic cancer. Caswell was born on May 29, 1941, in Ionia, Mich., the son of Denard and Mathilda Caswell.

Caswell & Co. started out as a gas station in 1936. Later, it expanded to become an automobile dealership in 1949, and finally included RVs. In 2002, the dealership was sold, but Caswell RV continues.

A lifelong resident of the Ionia area, Jon attended S.S. Peter and Paul Academy. After graduating in 1959, he continued his studies at Central Michigan University. Upon receiving his bachelor’s degree in business administration from CMU in 1964, he joined the Great Lakes Naval Academy and served in the U.S. Coast Guard and the Coast Guard Reserves for 8 years. On July 2, 1966, he married the love of his life, Elaine Marie Stephan, and together raised their family in Ionia.

After first working at the Ionia Unemployment Office, Jon then joined his father at Caswell & Co. Ford dealership in 1966 selling cars. He learned early on from his father what makes a successful businessman: conscientious work ethic, treating customers fairly and treating employees like family.

Caswell is survived by his loving wife of 52 years, Elaine Caswell; his daughter, two sons, six grandchildren, and his brother, James. He was preceded in death by his parents and nephew, Leland James Caswell.

The “Golden Rule” of “Do unto others as you would have them do unto you”, was Caswell’s deep-rooted philosophy. He will be remembered as a man of integrity, honesty, tradition and loyalty who showed kindness, humility, compassion and fairness toward others. His deep faith, love of family and many long-term friendships fostered over his lifetime were precious gifts he cherished. 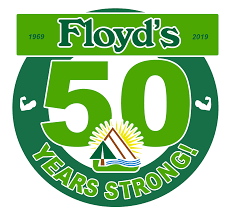 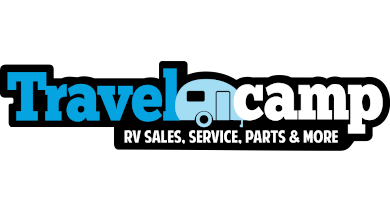 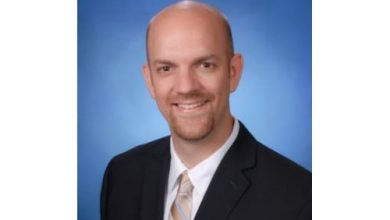 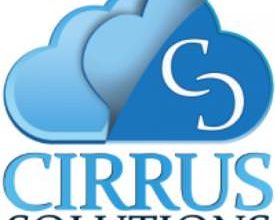 Blog: Steps to the Sale