There’s an 80 percent chance of a new NAFTA agreement in principle within a month, the Mexican minister leading the file said Monday.

This story by the Canadian Press appeared in Automotive News Canada.

Secretary of Economy Ildefonso Guajardo told the Mexican network Televisa that he believes a deal is probable soon.

He said it will become clear by the first week of May whether an agreement in principle is possible this spring, after which point the talks could languish until 2019, while Mexico elects a new president and the U.S. elects a new Congress.

Guajardo warns that nothing is guaranteed in this political environment. In an oblique reference to Trump and his social-media habits, Guajardo says policy-makers sometimes find themselves scrambling to respond to the thoughts of a superior shared publicly at 6 a.m.

He says the U.S. had already shown some flexibility on the issue that is the focus of current negotiations: autos. He confirmed that the U.S. had been willing to drop its demand that 50 percent of every car consist of American parts, in exchange for a new system that credits parts-makers when they pay more than $15 an hour.

The countries have been discussing technical details such as the phase-in period for the policy to take effect and other variables of the new formula.

If achieved, an agreement in principle would start a longer process. In the U.S., that means months of consultations before the Congress can vote on ratification. 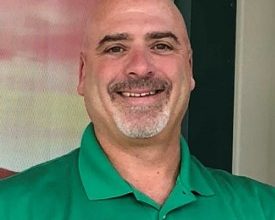 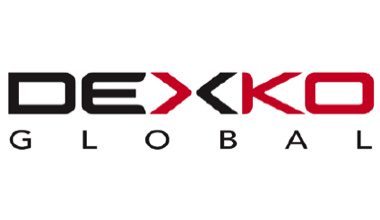 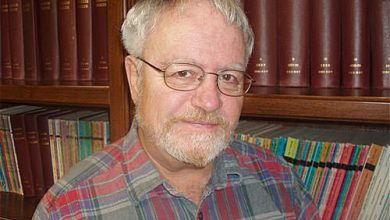