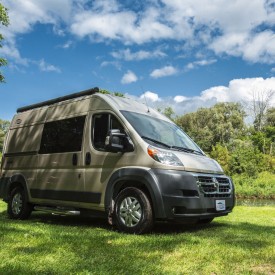 About 900 people are out of work at Cambridge, Ontario-based recreational-vehicle maker Erwin Hymer North America, after the company filed for receivership Friday, weeks after being cut out of a multi-billion-dollar takeover deal.

This story by Josh Rubin originally appeared in the Star Business Journal.

Employees were called into a company meeting Friday afternoon and told they were terminated, effective immediately, assembly line lead William Singleton said in an interview with the Star.

“There were a lot of emotional people in that room. Some people were angry. Some people were crying. Some people had been there 30 or 40 years,” said Singleton, adding that the only employees still left were a handful of payroll workers to make sure people got their remaining paychecks.

An email request for comment to a U.S.-based communications company which had been representing the company wasn’t immediately returned. The personal voicemail box of Erwin Hymer North America CEO Jim Hammill was full.

Cambridge mayor Kathryn McGarry expressed concern for the workers and blasted the company for not reaching out to the city. McGarry said the city would do everything in its power to help the affected employees find new jobs. 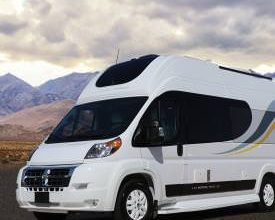 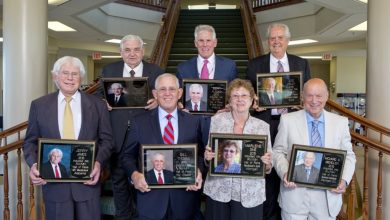