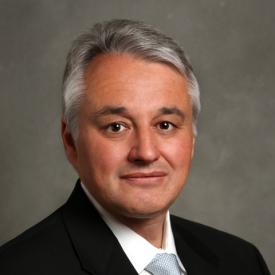 Elder, who has announced his retirement, will be available as a consultant to the company and will continue to be an investor in Trojan Battery.

“I am pleased that we have such an accomplished executive as Neil Thomas to succeed Jeff Elder upon his retirement as CEO, and to lead Trojan in our next chapter of growth,” said Rick Godber, chairman of the board for Trojan Battery. “I look forward to working closely with Neil to achieve our overall strategic goals.”

Thomas joins Trojan following a prestigious career with Wayne Fueling Systems, where he most recently served as CEO, as well as in other executive management positions. During his tenure with Wayne Fueling Systems, Thomas was responsible for strategically repositioning Wayne as a technology company focused on retail fueling equipment and services.

He has also held a series of marketing, planning and sales management roles in the petroleum and industrial equipment industries with industry-leading companies including Chevron Corp. and Dresser Inc. Earlier in his career, he was a strategic management consultant with Arthur D. Little in its Global Energy practice.

“This is an exciting time for Trojan Battery, particularly with the increased global demand for cost-effective and reliable energy storage solutions as many industries transition to new technologies to meet customer needs,” Thomas said. “I look forward to leveraging my experience to work alongside the talented and experienced team at Trojan to expand the company’s existing business and to position Trojan for future global growth.  I’m very pleased to have the opportunity to join such a great organization and look forward to leading Trojan to even greater success.”

Elder, who has been president and CEO since 2013, joined Trojan in 2005 as chief financial officer and added the title of chief operating officer in 2008. He became president in 2010 and took on the role of CEO following Trojan’s equity partnership with Charlesbank Capital Partners in 2013.

“I am grateful to have spent nearly 13 years with this talented company, and deeply honored to have had the opportunity to lead the Trojan team for more than a decade in achieving several significant product and market accomplishments,” Elder said.

Thomas earned a bachelor’s degree in economics from the University of Wales and an MBA from Warwick Business School, both based in the United Kingdom.

“We are pleased to have Neil join the Trojan team as president and CEO,” said Brandon White, managing director at Charlesbank Capital Partners.  “Neil brings a great strategic mind and keen insight into the evolving energy storage industry, and a proven track record of building value across multiple brands and businesses.” 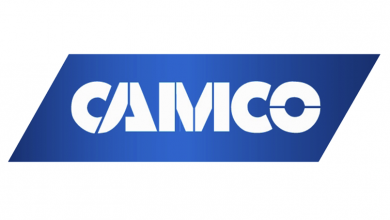 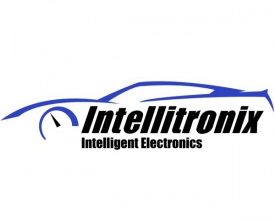 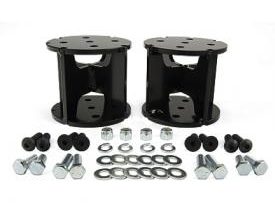