ANAHEIM, Calif. – NTP-STAG closed the second day of its annual exhibitor Expo Tuesday night at the Convention Center here with a reception and concert, concluding what was likely the company’s largest RV wholesale show.

Registration for the event was up about 10 percent compared to 2016, and actual attendance looked promising, according to NTP-STAG’s Bill Rogers.

“It’s pretty humbling to see the commitment from our dealer partners,” Rogers said.

To see more photos from the show, click on the slideshow at the bottom of the story.

Among the notable changes to the 2017 Expo was a change to exhibit schedule and buying and selling periods. Specifically allocating much of the opening day to RV University prior to opening the show floor for a four-hour buying period that night and dedicating Tuesday to full exhibitor lineup.

After doubling its dealer attendance for RV University seminars, foot traffic remained strong throughout both days in the exhibit hall.

“Last night, at 9 o’clock, there were still a lot of people here,” Rogers said as the show floor closed on Day 2. “They turned the electricity off and there was still a lot of people here, and last year, the last couple of hours, it was dead, in my mind. So I wasn’t interested in extending it too much longer, but it’s pretty busy now, so I’ll listen to the argument this year for 2018.”

In addition to its regular “Power Hour” discounts, lunches, dinners, prizes and receptions served as additional incentives for dealers to stick around the exhibition space. Capping the show, NTP-STAG hosted a closing reception and concert in the palm-tree lined courtyard outside the Convention Center.

A more subtle change came in the form of branding, as the host dropped the Coast name from its employee and show insignia in an effort to simplify the branding from NTP-STAG Coast, to NTP-STAG.

“I think at one point we were being called NTP-STAG, Coast, LKQ, so we’re trying to simplify,” Rogers said. 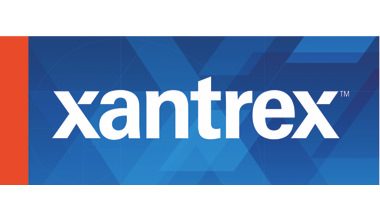 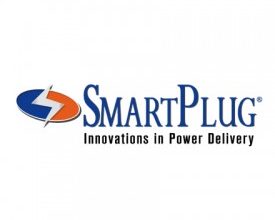 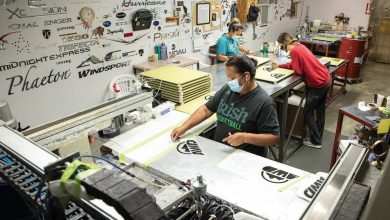 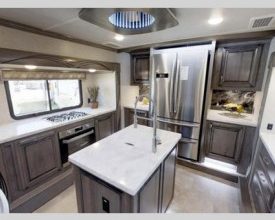