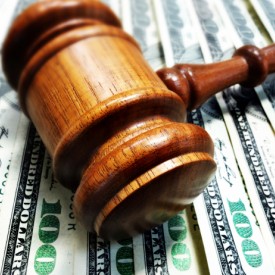 This story by John Lynch originally appeared in the Arkansas Democrat Gazette.

Jerry Wayne Collins, 49, of Plumerville, Ark., operated NuCold Refrigeration in Morrilton and must pay the complaining clients $81,454 in restitution, with payments ranging from $42 to $4,940.

“Impacted consumers can be relieved to know that Collins and NuCold are being held responsible for unacceptable business practices,” said Attorney General Leslie Rutledge.

Rutledge filed a consumer protection lawsuit against NuCold and Collins, who also operated as RV Fridge House and RV Icebox, in December 2016. The fine, representing $10,000 per violation of the Arkansas Deceptive Trade Practices Act, is the maximum penalty available.

Collins never responded to the lawsuit. Griffen ruled the defendants were in default in January, and Rutledge asked him to impose sanctions in October.

NuCold sold, remanufactured and repaired ammonia cooling units for refrigerators in RVs. Customers were required to pay in advance before any work was done or any unit was shipped. The units cost between $400 and $1,000.

The victims, who were from 40 states and Canada, either didn’t get the equipment they paid for or were sold defective products with warranties that NuCold refused to honor, the lawsuit states. 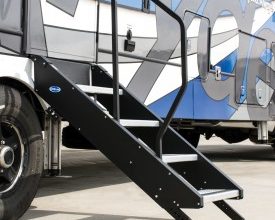 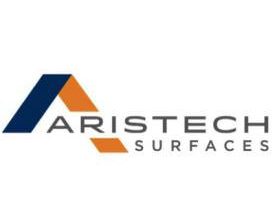 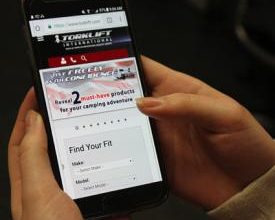